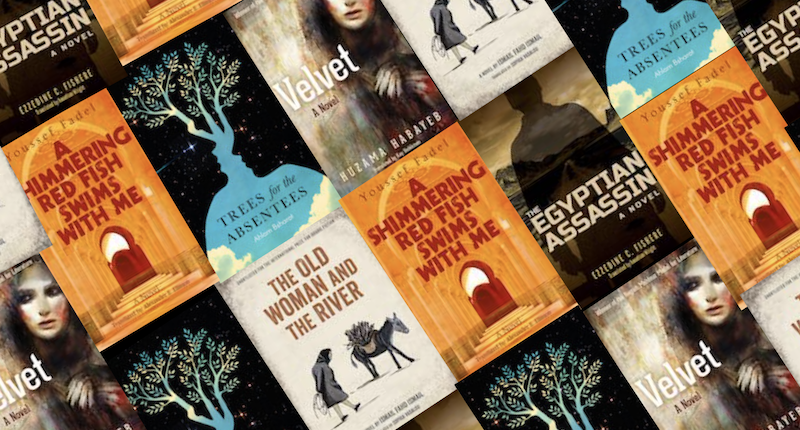 Here’s the shortlist for the 2020 Saif Ghobash Banipal Prize for Arabic Literary Translation.

Today, the Saif Ghobash Banipal Prize announced the shortlist for its 2020 award, which honors an English translation of an Arabic text of literary merit published the previous year. The Prize, first awarded in 2006, seeks to bring awareness to contemporary Arabic literature, as well as support individual translators who are ushering the work of emerging and established Arab writers to the wider literary landscape.

According to the press release, five titles were selected from a total of fourteen entries, which featured one short story collection, one volume of poetry, and twelve novels. The judges observed a rich diversity of styles, themes, and settings ranging from sprawling cities to humble villages, from Morocco to Iraq.