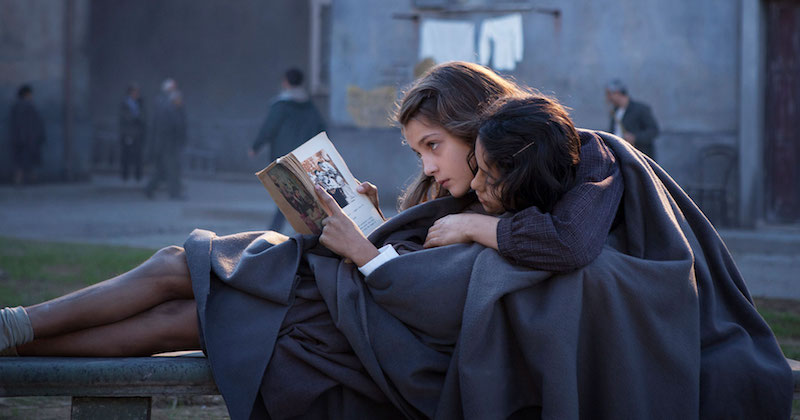 Here’s the opening of Elena Ferrante’s next novel.

Today, Elena Ferrante’s Italian publisher Edizioni E/O announced that her next novel will be in bookstores soon—on November 7 of this very year. Those would be Italian bookstores, of course—but her American publisher, Europa Editions, was quick to assure us: “We don’t expect to keep readers of the English edition waiting too long.” To which we in the Lit Hub office say: !!!!!!!!!

Europa Editions also tweeted the beginning of the novel, as translated by Ann Goldstein:

Two years before leaving home my father said to my mother that I was very ugly. The sentence was uttered under his breath, in the apartment that my parents, newly married, had bought in Rione Alto, at the top of Via San Giacomo dei Capri. Everything—the spaces of Naples, the blue light of a very cold February, those words—remained fixed. But I slipped away, and am still slipping away, within these lines that are intended to give me a story yet in fact are nothing, nothing of mine, nothing that has really begun or really been brought to completion: only a tangled knot, and nobody, not even she who at this moment is writing, knows if it contains the right thread for a story or is merely a snarled confusion of suffering, without redemption.