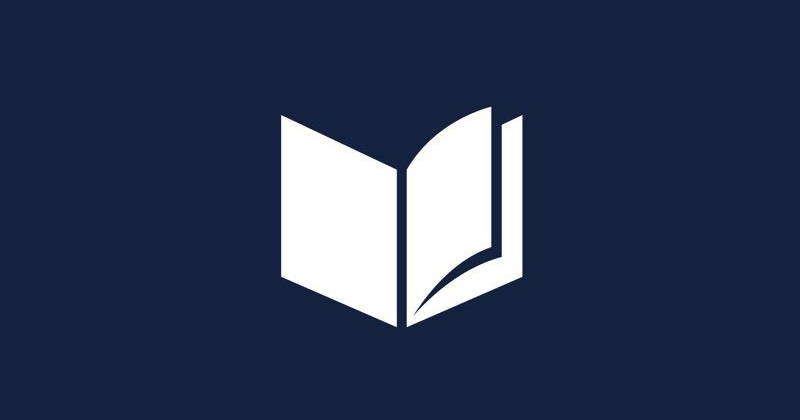 Here’s the longlist for the 2022 National Book Award for Nonfiction.

Today, the National Book Foundation announced the 10 books on the longlist for the 2022 National Book Award for Nonfiction, including memoirs, science writing, biographies, and histories, as well as three books that tackle the pandemic.

The judges for this year’s award are Carol Anderson, Melissa Febos, Thor Hanson, Janet Webster Jones, and Oscar Villalon (Chair). The 10 longlistees were chosen from a total of 607 books submitted by publishers; the finalists in all categories will be announced on October 4, and winners will be announced at the National Book Awards Ceremony on November 16.

Imani Perry, South to America: A Journey Below the Mason-Dixon to Understand the Soul of a Nation
Ecco / HarperCollins Publishers