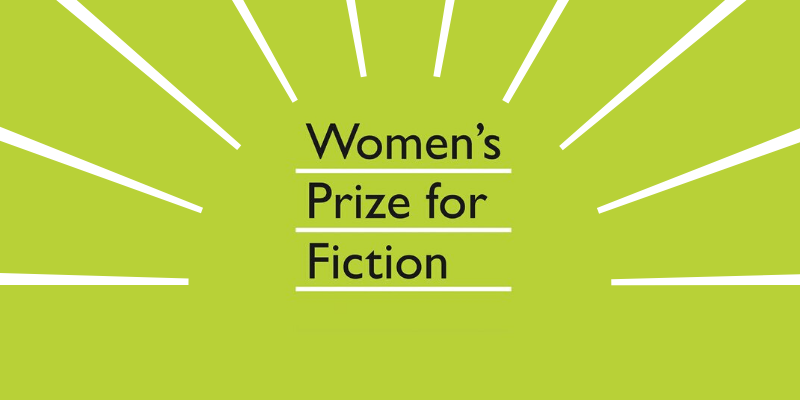 Here’s the longlist for the 2021 Women’s Prize for Fiction.

Today, the Women’s Prize for Fiction, in collaboration with Bailey’s and Nat West, announced the longlist for its annual award, which recognizes and honors a female author of any nationality for the best novel written in English published in the United Kingdom in the previous year. The winner receives a cash prize of £30,000 and a bronze sculpture known as the Bessie. Previous winners include Maggie O’Farrell, Tayari Jones, and Naomi Alderman.

“We read so many brilliant novels for this year’s prize and had an energetic judging session where we discussed our passions, opinions and preferences,” said Bernardine Evaristo, chair of judges and novelist. “Sadly, we had to let some very deserving books go but we’re confident that we have chosen sixteen standout novels that represent a truly wide and varied range of fiction by women that reflects multiple perspectives, narrative styles and preoccupations. These novels fascinated, moved, inspired and challenged us and we’re excited at announcing their inclusion on the Women’s Prize longlist.”

According to the Guardian, Torrey Peters became the first trans woman to be nominated for the Women’s prize. Moreover, Evaristo criticized the lack of submissions from authors in their 70s and 80s.

The shortlist will be announced on April 28th, and the winner on July 7th. Congrats to all!

Dawn French, Because of You

Cherie Jones, How the One-Armed Sister Sweeps Her House

Kathleen MacMahon, Nothing But Blue Sky

Brit Bennett, The Vanishing Half