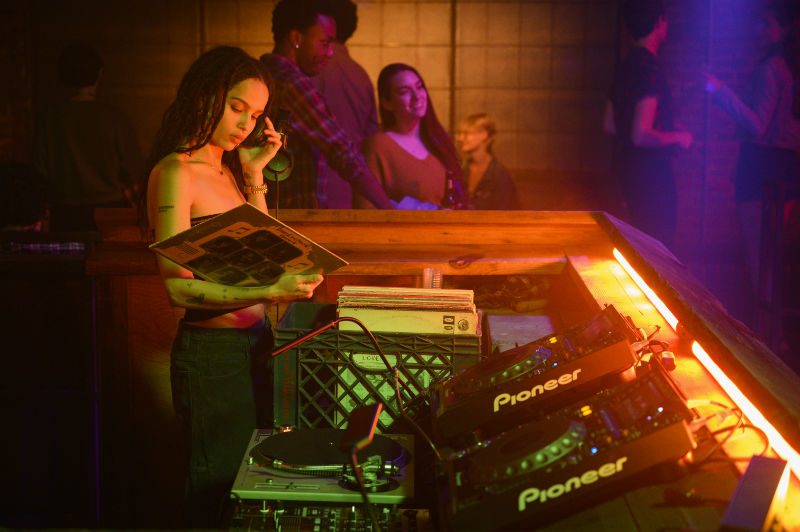 Here’s the first trailer for the brand new adaptation of High Fidelity.

As you may have already heard, Zoë Kravitz stars in the new television adaptation of High Fidelity, based on the Nick Hornby novel of the same name. (You may also remember the hit 2000 romantic comedy starring John Cusack, Jack Black, and Lisa Bonet . . . also known as Kravitz’s mom!) The original and movie adaptation follow an unlucky-in-love record store owner, recounting all his failed relationships. But if you’re a little sick of hearing men complaining about their love lives, good news: this time, the story is told from a woman’s perspective: Kravitz reinvents the lead role and the record store (it’s in Crown Heights).