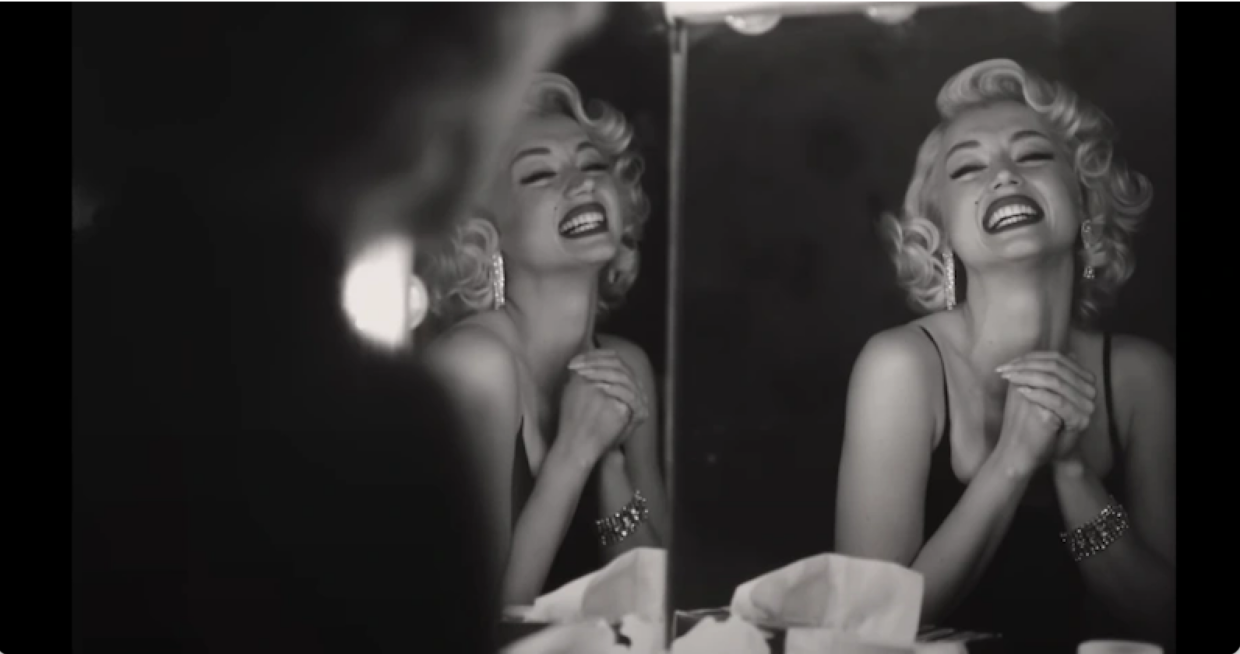 Helmed by darkly-cerebral Australian director Andrew Dominik (The Assassination of Jesse James, Mindhunter), the buzz around Blonde has been building around for a while, partly because of Ana de Armas’ uncanny transformation into Monroe, and partly because of Dominik’s commitment to an NC-17 rating.

I’m always wary of biopics of the super famous. Rarely transcendent, they often end up being plodding, awards-baiting exercises in hagiographic mimicry that barely rise above the quality of an SNL sketch or history channel reenactment. Yes, sometimes you a Lincoln or a Capote or a Raging Bull, but you have to weigh the success of those films against the hundreds of millions of dollars generated by (Oscar-winning) abominations like Darkest Hour or Bohemian Rhapsody or The Iron Lady. Would I sacrifice my enjoyment of the former trio in order to wipe my memory clean of the latter? Yes, yes I would. That’s how unforgivably shit The Darkest Hour is.

Anyway, I have high hopes for this one. The source material is top notch, Dominik and his cast (which includes Adrien Brody as Arthur Miller and Bobby Cannavale as Joe DiMaggio) have impressive track records, and de Armas has loudly nailed her colors to the mast by declaring it “the most daring, unapologetic, and feminist take on her story that I had ever seen.”

Blonde will be released on Netflix on September 23.