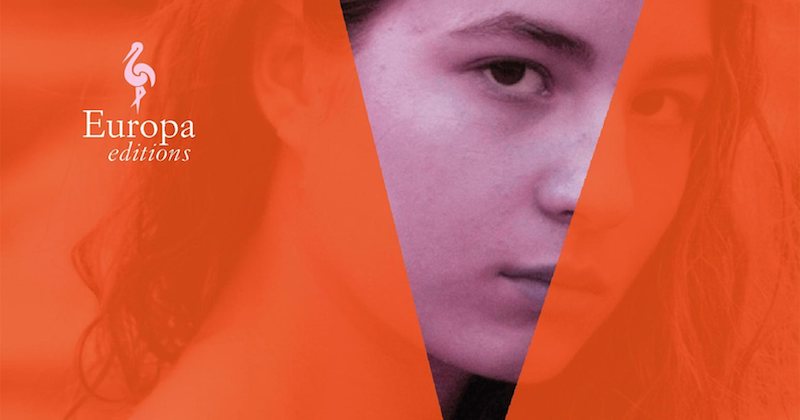 Here’s the cover for Elena Ferrante’s next novel.

Today, EW revealed the cover of Elena Ferrante’s next novel, The Lying Life of Adults, which will be published in the US on June 9th by Europa. Designer Emanuele Ragnisco described it as “a close collaboration between the author, the publisher, and the designer.” 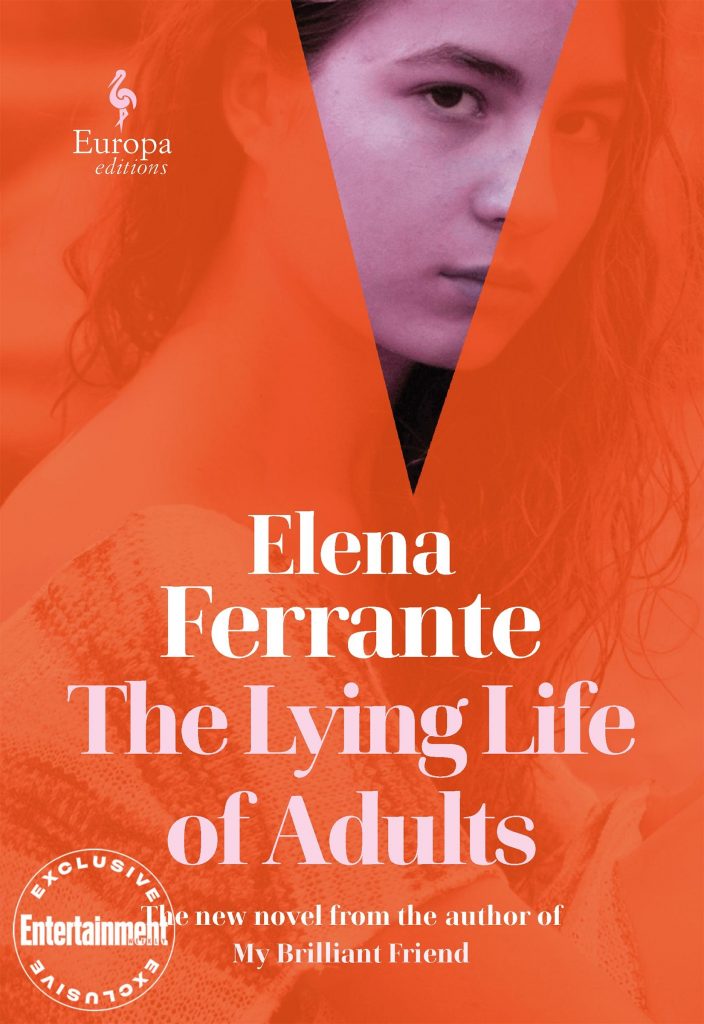 And as for the book itself? “Stylistically and thematically this new novel is full frontal Ferrante, and the millions of readers who found themselves addicted to My Brilliant Friend and the other books the Neapolitan quartet will find that Lying Life has the same addictive, unputdownable, do-not-disturb-I’m-reading-Ferrante qualities,” Michael Reynolds, Europa’s editor in chief, told EW. “The world in question is a divided Naples—the bourgeois and well-intentioned Naples of the heights, and the raw, poor, and garish Naples of depths. Giovanna, the protagonist of this new novel, navigates these two Naples, diffident, torn between the two, catching only glimpses of who she might become in the perfidy and the calumny of the adults who inhabit them.” I’m on the edge of my seat.