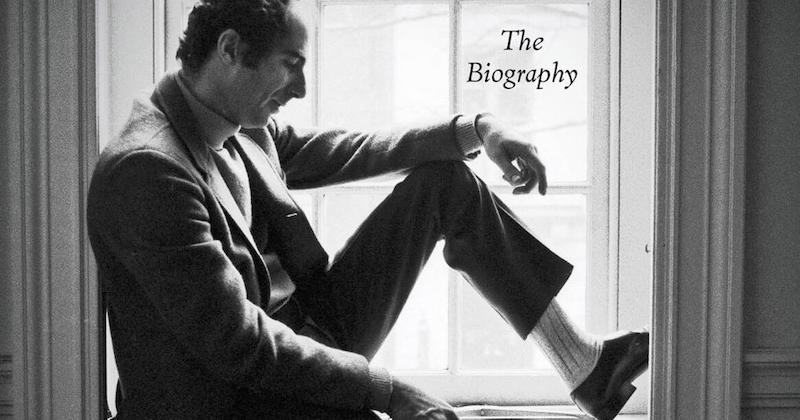 are the finished result of an undertaking that pre-dates not just Roth’s death in 2018, at age 85, but Roth’s retirement from public writing after 2010 and the involvement of Bailey. The book is also the outcome of an intricate relationship between Roth, the relentless son of Jews from Newark, New Jersey, and Bailey, a Catholic school graduate from Oklahoma City previously known for his acclaimed books on fiction writers Richard Yates, Charles Jackson and John Cheever, whom Roth knew and admired.

I think it’s safe to say that this will be one of the biggest literary events of 2021. And if you have opinions, Bailey would love to know what you think of the jacket: 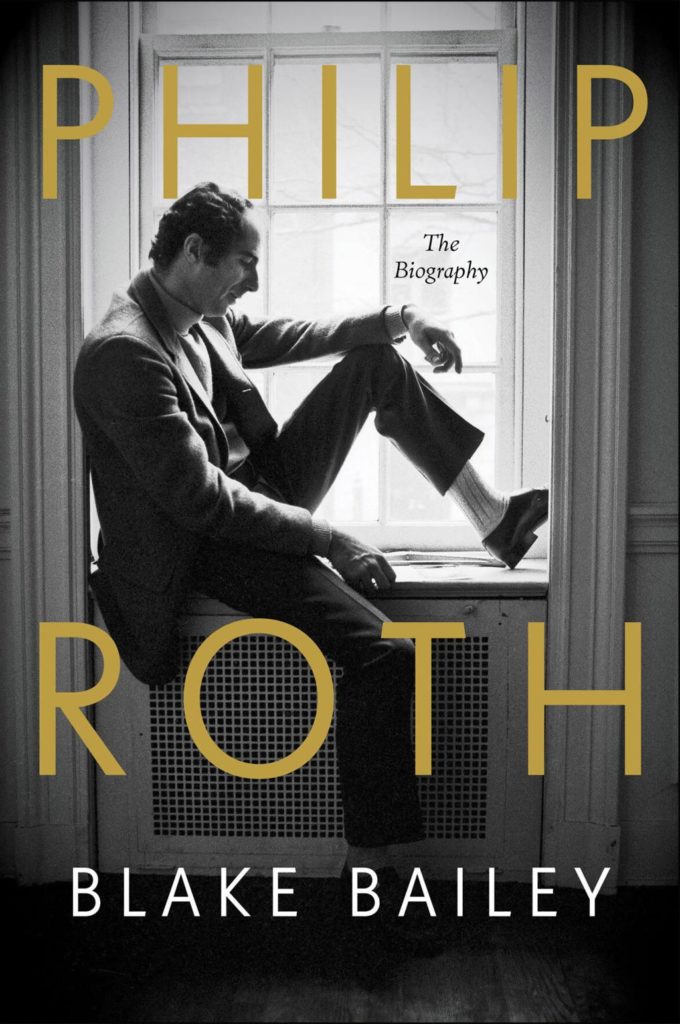