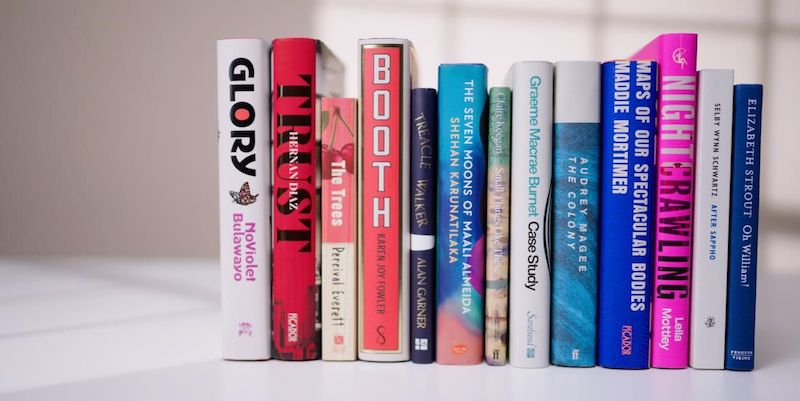 The Booker Prize longlist is here—and it shows more of a range than ever, featuring its youngest and oldest-ever authors along with debut novels and the shortest book to be nominated for the prize.

Five judges read 169 books to determine the longlist. Of the 13 books longlisted, three are debut novels—After Sappho by Selby Wynn Schwartz, Nightcrawling by Leila Mottley, and Maps of our Spectacular Bodies by Maddie Mortimer. At 20 years old, Leila Mottley is now the youngest-ever author to be long listed, while Alan Garner, 87, is oldest. At 116 pages, Claire Keegan’s Small Things Like These is the shortest book to ever appear on the longlist.

“Exceptionally well written and carefully crafted, in whatever genre, they seem to us to exploit and expand what the language can do,” Neil MacGregor, chair of the Booker Prize 2022 judges, said in a statement.

The shortlist comes out on September 6, and the winner will be announced on October 17.