Here is the shortlist for the 2021 Cundill History Prize.

Today McGill University announced the shortlist for the 2021 Cundill History Prize, prestigious nonfiction award that goes to a book that, alongside historical scholarship, “offers originality, literary quality, and a broad appeal.” The jury—chaired this year by Michael Ignatieff—will reward the winning historian a generous $75,000, and will honor two runners-up with the $10,000 Recognition of Excellence Award. Previous winners have included Thomas Laquer, Susan Pedersen, and Lisa Jardine.

Below are the shortlisted titles. 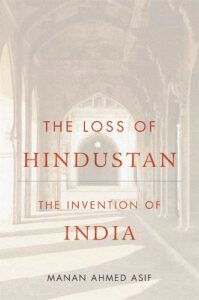 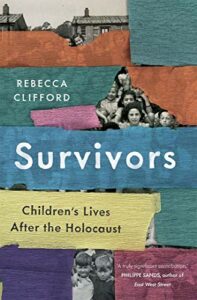 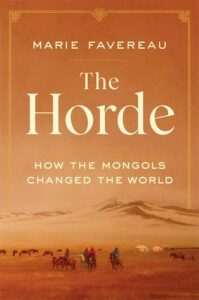 Marie Favereau’s The Horde: How the Mongols Changed the World (Belknap Press of Harvard University Press) 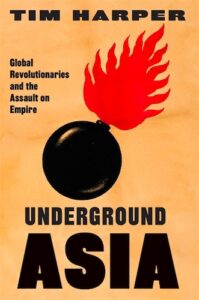 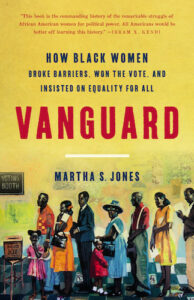 Martha Jones’s Vanguard: How Black Women Broke Barriers, Won the Vote, and Insisted on Equality for All (Hachette Book Group) 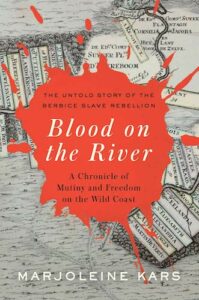 Marjoleine Kars’ Blood on the River: A Chronicle of Mutiny and Freedom on the Wild Coast (The New Press) 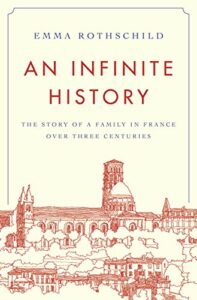 Emma Rothschild’s An Infinite History: The Story of a Family in France over Three Centuries (Princeton University Press) 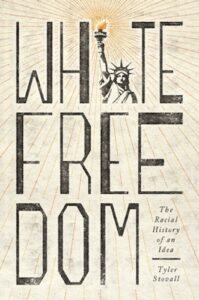