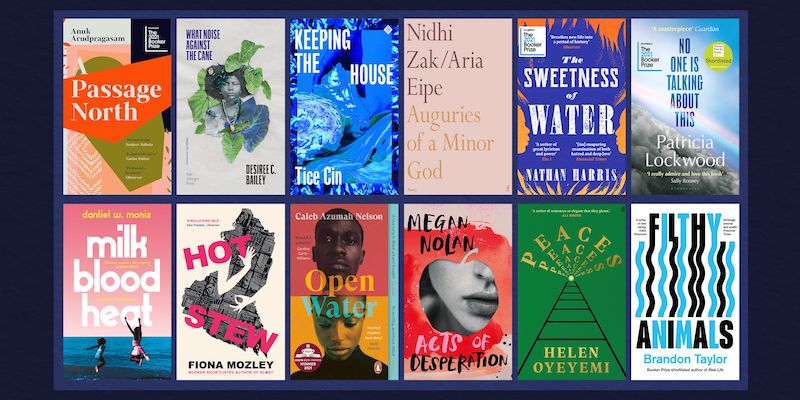 Here is the longlist for the 2022 Dylan Thomas Prize.

This morning, Swansea University announced its longlist for the 2022 Dylan Thomas Prize. Among UK’s most prestigious awards, the Dylan Thomas Prize celebrates work written in the English language from across the world by authors aged 39 or under, and comes with a purse of £20,000. The prize recognizes literary works across genres, from novels and short stories to poetry and drama.

The prize is chaired by Jaipur Literature Festival’s founder-director and award-winning author Namita Gokhale, who alongside judges Luke Kennard, Alan Bilton, and Irenosen Okojie, will select six shortlisted titles. The shortlist will be announced on March 31st, and the winners will be announced on May 12th, two days before International Dylan Thomas Day.

Below is this year’s longlist:

Desiree Bailey, What Noise Against the Cane
Yale University Press

Tice Cin, Keeping the House
And Other Stories

Patricia Lockwood, No One is Talking About This
Bloomsbury Circus