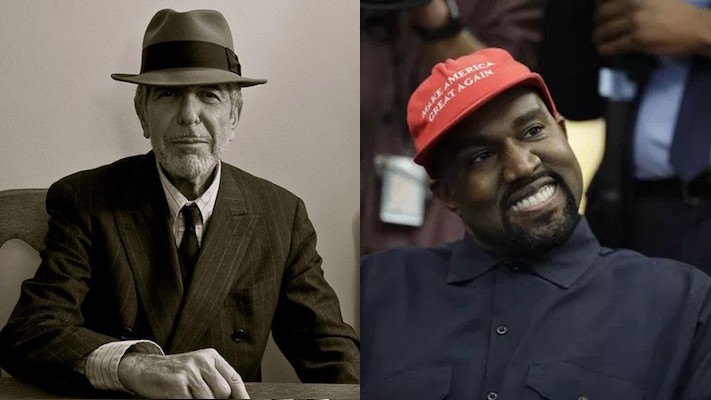 Here is That Leonard Cohen Poem About Kanye West

Leonard Cohen wrote this poem in March of 2015; it’s included in his recently released posthumous collection, The Flame.

KANYE WEST IS NOT PICASSO 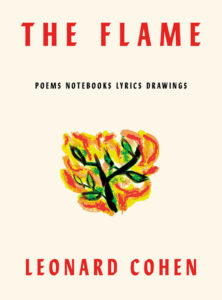 Excerpted from THE FLAME: Poems Notebooks Lyrics Drawings by Leonard Cohen, edited by Robert Faggen and Alexandra Pleshoyano, published by Farrar, Straus and Giroux on October 2, 2018. Copyright © 2018 by Leonard Cohen. All rights reserved.

Leonard Cohen was a singer, songwriter, poet, novelist, and painter. He died last year at 82.
Share:

"The Saddest Case of True Love" 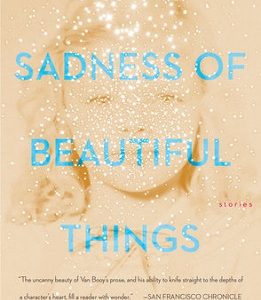 "The Saddest Case of True Love" Last week I received a postcard from Italy. At first I thought it was a mistake. The message was short but very personal....
© LitHub
Back to top
Loading Comments...