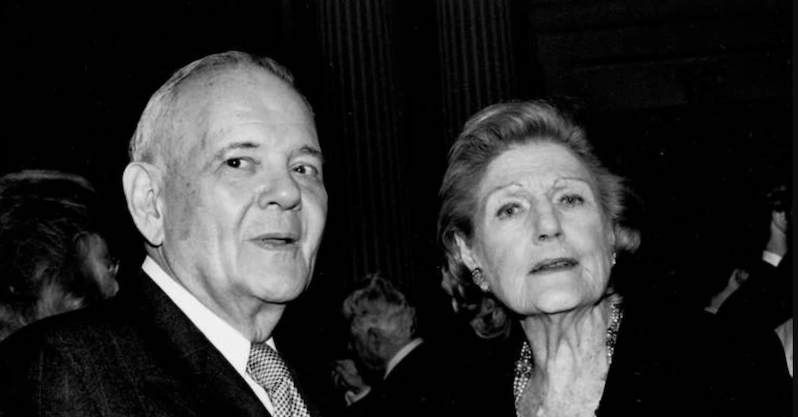 Here are the winners of the inaugural Silvers-Dudley Prizes for criticism and journalism.

Today, the Robert B. Silvers Foundation announced the winners of the inaugural Silvers-Dudley Prizes, recognizing outstanding achievement in criticism and journalism. Named for Robert B. Silvers, a founding editor of the New York Review of Books, and his longtime partner, Lady Grace Dudley, the prizes have a total value of $135,000 and range from $10,000 to $30,000 each.

“These prizes richly reward a kind of writing that has long been under-recognized in the economy of literary prize-giving—long-form criticism, the intellectual essay, and arts writing—along with the penetrating journalism that Bob nurtured at the New York Review,” said author and critic Daniel Mendelsohn, Director of the Robert B. Silvers Foundation. “In his will, Bob stipulated that the Foundation work to “support writers”; with these new prizes, we like to think we’re doing just that—both encouraging younger critics, essayists, and reporters and recognizing writers who have made such significant contributions in the genres that Bob and Grace—a passionate enthusiast of the arts loved and cared about so deeply.”

Without further ado, here are the winners of the Silvers-Dudley Prizes:

The 2021 Robert B. Silvers Prize for Literary Criticism
recognizing achievement in longform literary criticism and the intellectual and cultural essay

Jason Farago, critic at large for the New York Times

The 2021 Robert B. Silvers Prize for Journalism
recognizing achievement in reporting, long-form political analysis, or commentary

Nesrine Malik, London-based columnist for The Guardian and Foreign Policy and panelist on the BBC’s Dateline London

Congratulations to all recognized!