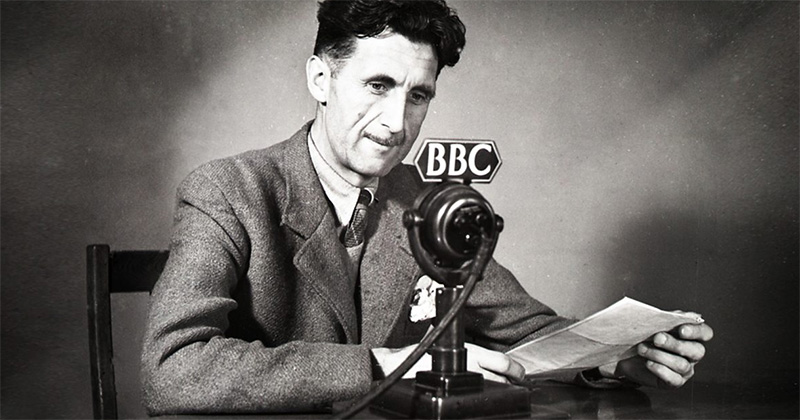 Here are the winners of the 2021 Orwell Prizes.

Without further ado, here are this year’s Orwell Prize winners: