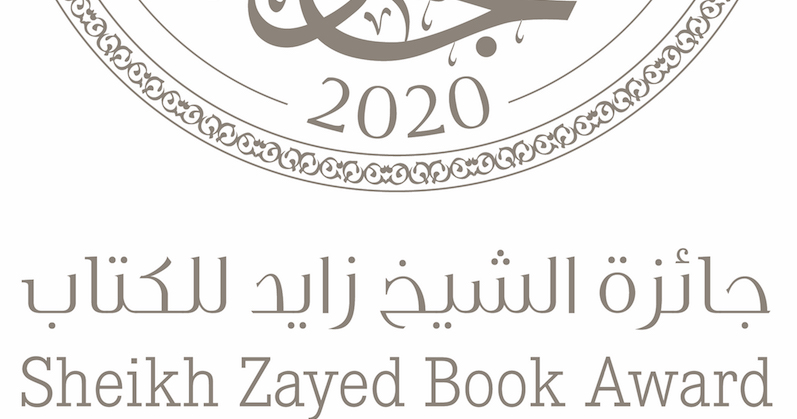 Here are the winners of the Sheikh Zayed Book Awards, one of the Arab world’s major literary prizes.

The Sheikh Zayed Book Awards, among the most esteemed and lucrative literary prizes in the Arab world, recognized winners across seven categories today. This year marks the 14th edition of the awards, each of which comes with a cash prize of $204,000.

These awards acknowledge literary and academic work, and the 2020 winners come from six countries.

In a statement, Secretary General of the Sheikh Zayed Book Award Dr. Ali bin Tamim said, “From works exploring the significant influence of the Arabian Nights on Western literature and Western representations of Islamist theology, to the incredible efforts of our Cultural Personality of the Year and Banipal magazine in promoting Arabic literature in translation, this year’s winners represent the connectedness of Arab culture to a global network of understanding and scholarship.”

In Literature,Tunisian poet Moncef Ouhaibi for his book Belkas ma Qabl Al Akheera (The Penultimate Cup), which examines Tunisia’s complicated position between the Arab and Western worlds. Ouhaibi is the first poet to win the Literature prize. Palestinian author, anthologist, and translator Salma Khadra Jayyusi picked up the Cultural Personality of the Year for her wide-ranging contributions to Arabic literature.

Dutch author and translator Richard van Leeuwen won the Arabic Culture in Other Languages prize for tracing the broad influence of the Arabian Nights in his book The Thousand and One Nights and Twentieth-Century Fiction: Intertextual Readings.

Though the awards would usually be presented at a ceremony in Abu Dhabi, this year the presentation will happen on April 16th in a livestream video ceremony on the awards website.