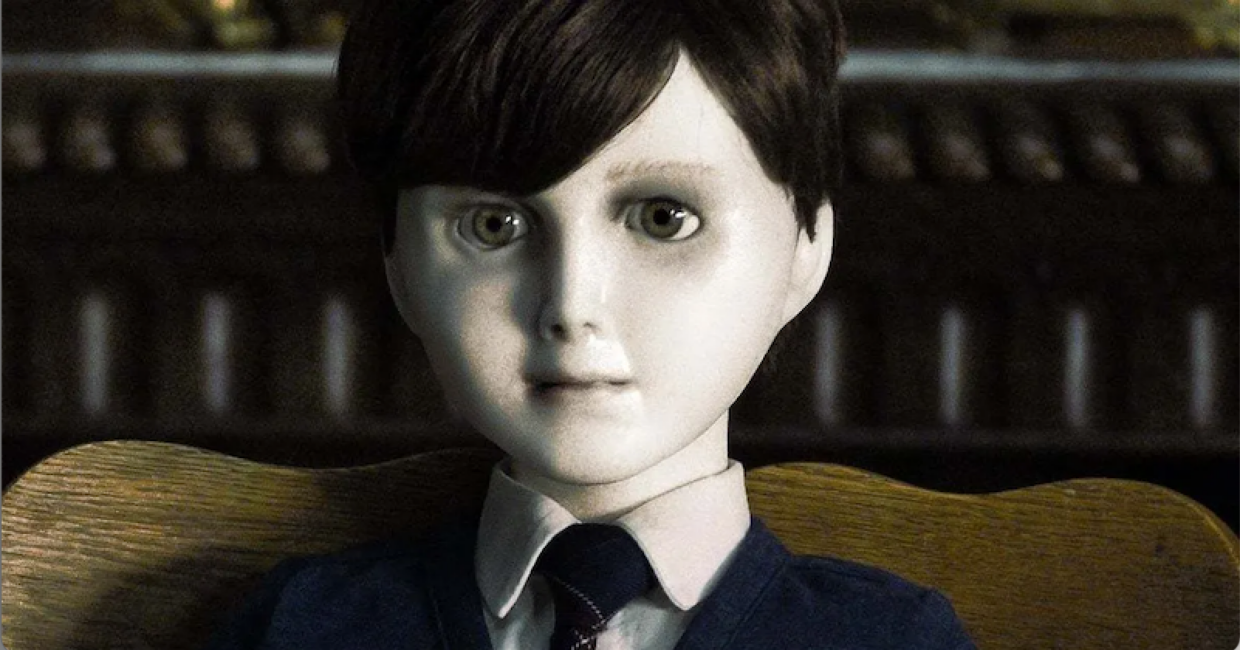 Here are the meanest lines from the Times review of Jared Kushner’s book.

The first major review for Breaking History—odious lickspittle Jared Kushner’s memoir about his tenure at the Trump White House—has dropped, and it is a doozy.

Published by Broadside Books (a lamentable neocon imprint of Harper Collins which boasts a stable full of prize grievance ponies like Charlie Kirk, Tomi Lahren, Ben Shapiro, and Dinesh D’Souza), Breaking History is billed as providing, “the most honest, nuanced, and definitive understanding of a presidency that will be studied for generations.” (Just imagine pressing ‘Send’ on that publicity copy and then going home to hug your children…)

Anyway, Dwight Garner of the New York Times took a slightly dimmer view than the Broadside marketing team of Kushner’s first foray into the literary world.

Here are my favorite lines from Garner’s review:

“He betrays little cognizance that he was in demand because, as a landslide of other reporting has demonstrated, he was in over his head, unable to curb his avarice, a cocky young real estate heir who happened to unwrap a lot of Big Macs beside his father-in-law, the erratic and misinformed and similarly mercenary leader of the free world.”

“This book is like a tour of a once majestic 18th-century wooden house, now burned to its foundations, that focuses solely on, and rejoices in, what’s left amid the ashes.”

“Reading this book reminded me of watching a cat lick a dog’s eye goo.”

“Kushner, poignantly, repeatedly beats his own drum. He recalls every drop of praise he’s ever received; he brings these home and he leaves them on the doorstep.”

“Once in the White House, Kushner became Little Jack Horner, placing a thumb in everyone else’s pie, and he wonders why he was disliked.”

“What a queasy-making book to have in your hands.”

“Once someone has happily worked alongside one of the most flagrant and systematic and powerful liars in this country’s history, how can anyone be expected to believe a word they say?”