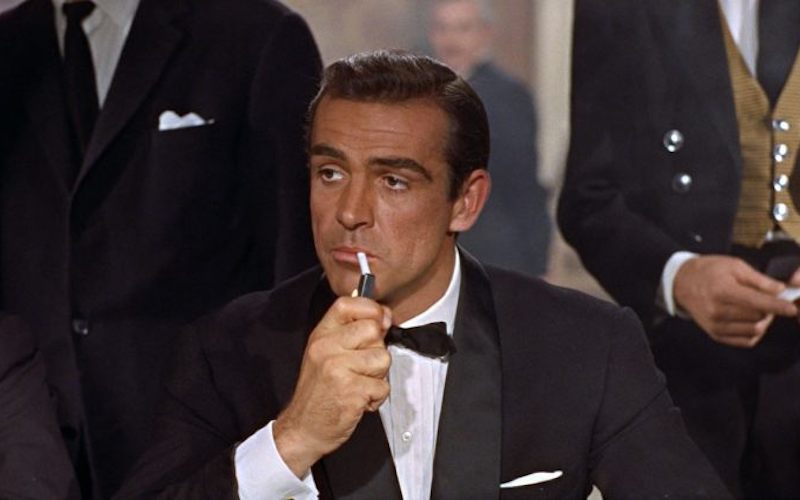 Here are the first lines of classic male-authored novels rewritten as dude lit.

Man, people make fun of chick lit a lot! I get it—often products (including books) are marketed to women in an insulting way, and I think the criticism of chick lit is often more about the marketing than about the products themselves. But you know what’s also easy to mock? Dude lit. Seriously, look:

“Call me Ishmael. I can’t tell you my real name, or I’d have to kill you.”

“Happy families are all alike; every unhappy family is unhappy in its own way. My family’s case, it was because we were all spies. Every last one of us.”

“Mother died today. Or maybe yesterday; I can’t be sure. I was only sure of one thing: I wouldn’t rest until I found the man who killed her.”

The Catcher in the Rye

“If you really want to hear about it, the first thing you’ll probably want to know is where I was born, and what my lousy childhood was like, and how my parents were occupied and all before they had me, and all that David Copperfield kind of crap, but I don’t feel like going into it, if you want to know the truth. Because it might compromise my cover.”

“This is the saddest story I have ever heard. But I won’t cry about it. I haven’t cried since I became a spy.”

Notes from the Underground

“For a long time, I went to bed early. Because I had to get up early. You know, to spy.”

The Old Man and the Sea

“He was an old man who fished alone in a skiff in the Gulf Stream and he had gone eighty-four days now without taking a fish, which he was pretty sure meant his cover was blown.”

“In my younger and more vulnerable years my father gave me some advice that I’ve been turning over in my mind ever since. Whenever you feel like spying on someone, he told me, just remember to wear a disguise so they don’t know it’s you.”