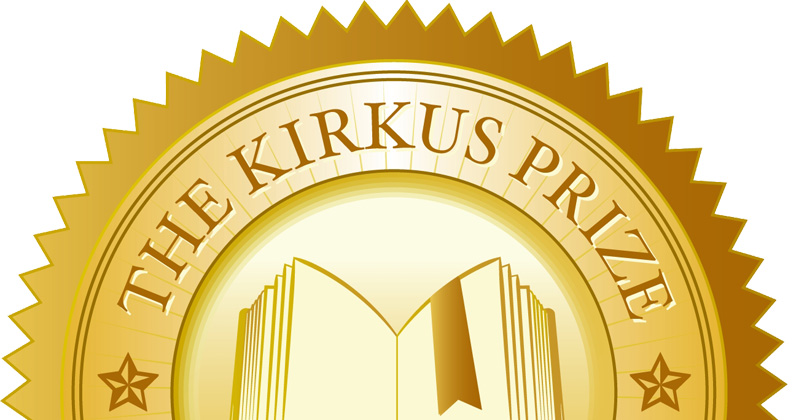 Here are the finalists for this year’s $50,000 Kirkus Prize.

Today, Kirkus announced the eighteen finalists for its 2019 Kirkus Prize. One winner in each category (fiction, nonfiction, and young readers’ literature) will be announced in a ceremony on Thursday, October 24 and awarded $50,000.

“We have another stellar lineup of finalists for the Kirkus Prize this year,” said Kirkus Reviews editor-in-chief Tom Beer in a press release. “Our fiction finalists tackle history and current events with timeless style and insight. The nonfiction finalists represent a broad cross-section of the work being done today, from criticism and current-events reportage to history and memoir. Finally, the books for young readers showcase the extraordinary picture books, middle-grade books, and YA books that introduce young people to the issues of our time.”

The judges for the 2019 Kirkus Prize in Fiction are: bestselling author Min Jin Lee; editor, writer, and critic David L. Ulin; and Michelle Malonzo, buyer and bookseller at Changing Hands Bookstore in Arizona.

Hanif Abdurraqib, Go Ahead in the Rain: Notes to A Tribe Called Quest (Univ. of Texas)
Naja Marie Aidt, tr. Denise Newman, When Death Takes Something from You Give It Back: Carl’s Book (Coffee House)
Saeed Jones, How We Fight for Our Lives: A Memoir (Simon & Schuster)
Patrick Radden Keefe, Say Nothing: A True Story of Murder and Memory in Northern Ireland (Doubleday)
Dina Nayeri, The Ungrateful Refugee: What Immigrants Never Tell You (Catapult)
Rachel Louise Snyder, No Visible Bruises: What We Don’t Know About Domestic Violence Can Kill Us (Bloomsbury)

Angie Thomas, On The Come Up (Balzer + Bray/HarperCollins)
Juan Pablo Villalobos, tr. Rosalind Harvey, The Other Side: Stories of Central American Teen Refugees Who Dream of Crossing the Border (FSG)