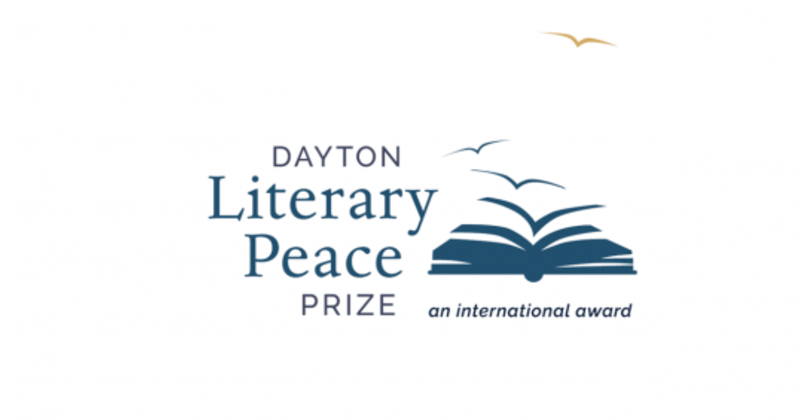 Here are the finalists for the Dayton Literary Peace Prize.

Today, the Dayton Literary Peace Prize Foundation announced the finalists for the 2021 Dayton Literary Peace Prize, which celebrates the power of literature to promote peace, social justice, and global understanding. A winner and runner-up in both fiction and nonfiction will be announced on September 22nd; winners will receive an honorarium of $10,000 and runners-up will receive $5,000. Due to COVID, the winners will be recognized in a gala weekend along with the 2020 winners in November.

Said Sharon Rab, Chair of the Dayton Literary Peace Prize Foundation: “As we struggle through the second year of a politically divisive pandemic, the whole world feels fractured and on edge—which makes it pleasantly surprising to see how many of this year’s finalists tackle tough issues, from gun violence to economic struggle to racism, with compassion and wisdom but also, in several instances, a sense of wit. Compassion, wisdom, and gentle humor are ways for writers to invite readers into their fold and create a sense of shared experience, and they reinforce the underlying message in all of this year’s books: that no matter how bad things get, we can make them better by enduring them as a community rather than alone.”

Without further ado, here are the shortlists in fiction and nonfiction:

Isabel Wilkerson, Caste: The Origins of our Discontents (Random House)

Valarie Kaur, See No Stranger: A Memoir and Manifesto of Revolutionary Love (One World)

Michele Harper, The Beauty in Breaking: A Memoir (Riverhead)

Jordan Ritter, The Road from Raqqa: A Story of Brotherhood, Borders, and Belonging (Ballantine)

Ariana Neumann, When Time Stopped: A Memoir of My Father’s War and What Remains (Scribner)

Like Loading...
Alexander Starritt awards awards and prizes Borders and Belonging Carry: A Memoir of Survival on Stolen Land Caste: The Origins of Our Discontents Dayton Literary Peace Prize Deacon King Kong Douglas Stuart Elizabeth Wetmore Isabel Wilkerson James McBride Jordan Ritter Louise Erdrich Michele Harper Nguyễn Phan Quế Mai See No Stranger: A Memoir and Manifesto of Revolutionary Love Shuggie Bain The Beauty in Breaking: A Memoir The Hub The Mountains Sing The Night Watchman The Road from Raqqa: A Story of Brotherhood Toni Jenson Valarie Kaur Valentine We Germans When Time Stopped: A Memoir of My Father's War and What Remains
© LitHub
Back to top
%d bloggers like this: