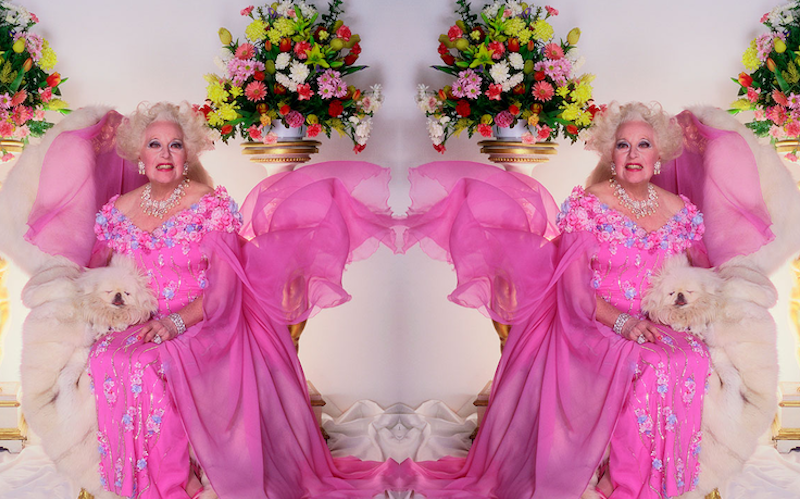 Here are some good facts about Barbara Cartland, who wrote 723 novels.

On this day in 1901, Dame Barbara Cartland was born. She lived to 98, and in that time wrote 723 novels (mostly romance), which sold more than 750 million copies combined. She is the Guinness World Record-holder for most books published in a single year (191), and that’s honestly not even the most interesting thing about her. In honor of the 118th anniversary of her birth, we present 11 facts about Barbara Cartland:

1. She broke off her first engagement when her mother explained to her what sex was (ICON).

2. She rented her London home to Dwight D. Eisenhower during World War II.

3. During the war, she was a welfare officer with the Women’s Voluntary Services, and organized white dresses so that women in the service didn’t have to get married in uniform.

4. In 1950, she moved into the house where Beatrix Potter wrote “The Tale of Peter Rabbit,” where she lived for the rest of her life.

5. She said that her heroines “never go to bed without a ring on their fingers—not until page 118 at least.”

7. She was a champion of the rights of Romany people in England. (She also wrote a book called Gypsy Magic, which is decidedly less great.)

9. She was not a fan of the wax figure of her at Madame Tussard’s because “she didn’t think it was pretty enough.”

10. She believed deeply in “yoga, clairvoyance, fruit sugar, ginseng, garlic and honey.” In other words, she was Marianne Williamson, but without the anti-vaxxing.

11. “She tried her hand at designing wallpaper and lent her name to a perfume. The perfume venture was unsuccessful, she said, because the perfume was not expensive enough.”

Come on. This woman’s life is SCREAMING for a prestige mini-series. Get on it, HBO.