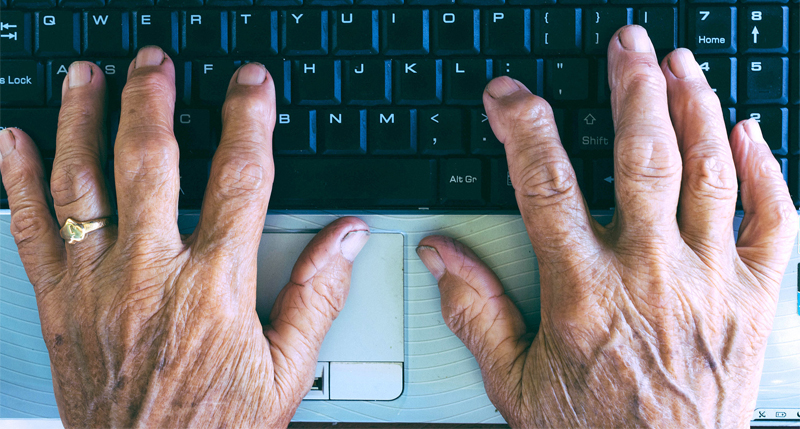 Here are some dead authors who would have been terrible on Twitter.

As both a social media editor and a sometimes-writer who is on Twitter, I feel uniquely qualified to say that writers shouldn’t be on Twitter. I know: everyone has to hustle. Twitter can be a “community.” Personally, though, I find that the more a writer tweets, the less interested I am in reading their work—I’ve already seen the strings! Of course, some writers are delightful on Twitter! But here are a few dearly departed ones who, I suspect, would not be.

Dorothy Parker
I know! Everything thinks Dorothy Parker would be amaaaaazing on Twitter. So many bon mots! It sounds exhausting. She would have 500K followers and eventually I would have to mute her. Same goes for Oscar Wilde.

Gertrude Stein
I guarantee Gertrude Stein would be one of those people who tweeted a lot of questions and then got really annoyed at anyone who tried to offer her answers.

George Orwell
This might be unfair, but given how annoying I find people who tweet at Lit Hub accusing us perpetuating an Orwellian hellscape whenever we suggest that J.K. Rowling should probably stop saying awful things about trans people, I’m glad the real Orwell never has to wade into The Discourse.

Norman Mailer
He’s just over here tweeting out links to his latest Persuasion column about why college students are too sensitive about wife-stabbing.

Emily Dickinson
I think we’d be looking at a lot of observations about what she sees out her window. Not everything outside your window is interesting, Emily. I’m sorry.

Ayn Rand
In a way, she’s been on Twitter all along.

e.e. cummings
I feel like he’d probably tweet things like “remember: you are loved” which… I personally find condescending. You don’t know my life, e.e. cummings!

James Joyce
He never stops tweeting. Not for a single second. He does not write any novels. There’s no time. Too much tweeting to do. Is it a bit? No one knows. No one knows.