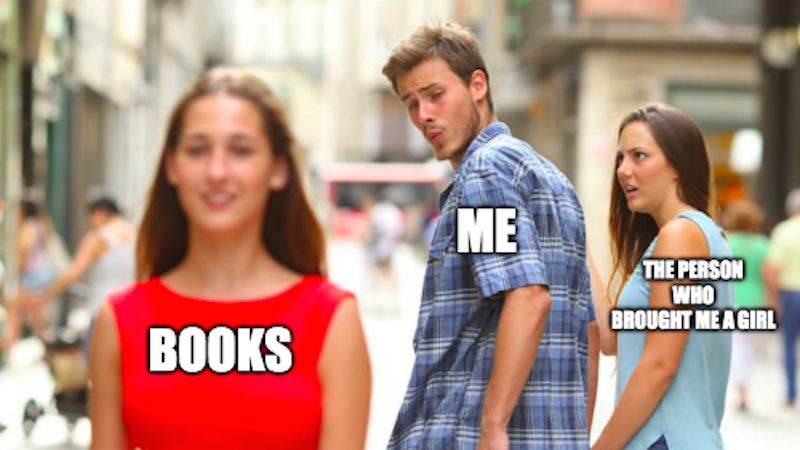 Here are some book memes created by an AI meme generator.

The best thing I saw on Twitter yesterday had absolutely nothing to do with Sally Rooney; it was the delightfully bonkers AI meme generator. After nearly an hour spent in a cycle of refresh, cackle, and repeat, I’m more than prepared to concede robot supremacy in meme making.

Given that I work at the book internet, I attempted to use the generator to create some dank literary memes.

Things started off a little slow… 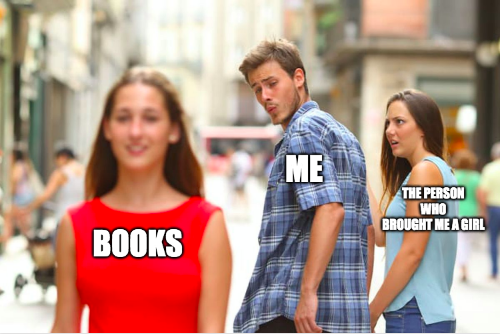 But then we got some interesting insights about autofiction. 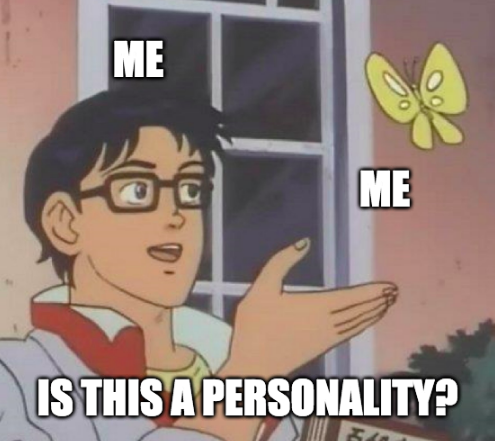 And an incredible reimagining of Shakespeare. 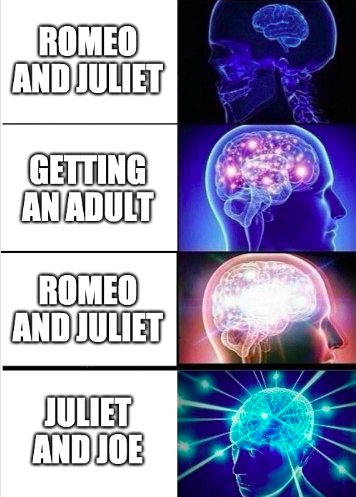 And an accurate summation of all Book Twitter discourse. 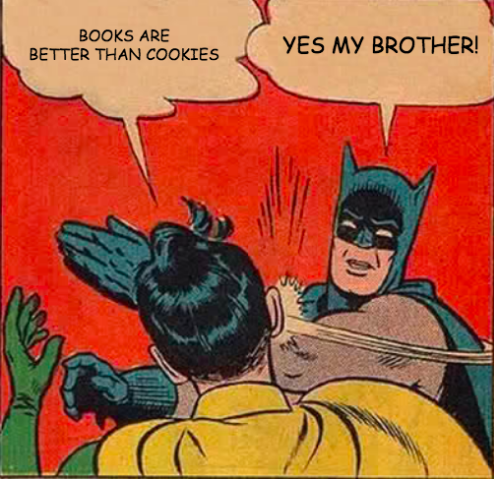 At least we know our robot overlords will be good for a few laughs!