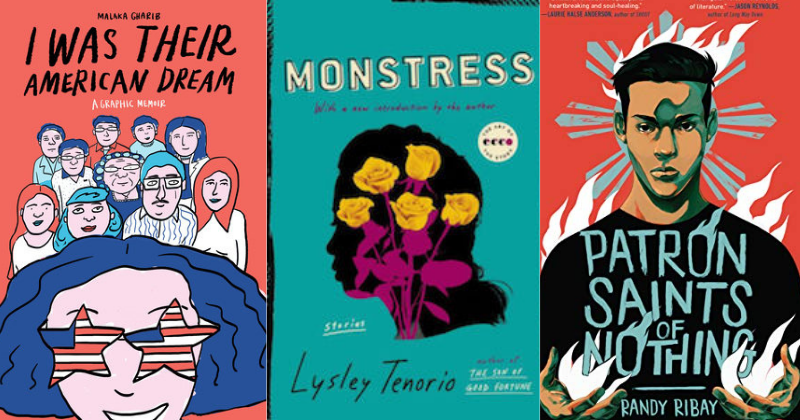 Here are five Filipino American authors you should read.

October is Filipino American History Month, which commemorates the first recorded presence of Filipinos in the continental United States. On October 18, 1857, the Spanish sailing ship Nuestra Senora de Esperanza landed at present-day Morro Bay, California. Spanish soldier and sailor Pedro de Unamuno was appointed acting commander, and the landing party included Indigenous Filipino men who worked as sailors on the ship. According to the Filipino American National Historical Society, the men claimed possession of the land on the behalf of Spain by erecting a cross made out of branches. The party was later attacked by Native Americans, resulting in the death of one Filipino sailor. Unamuno decided to cease continued exploration of the area. On October 21, 1995, the FANHS-California Central Coast Chapter put up an official historical landmark at Coleman Park in Morro Bay to mark the landing of the first Filipinos in the continental US.

In 2009, Congress officially recognized October as Filipino American History Month in the United States. Today, more than four million Filipinos live in the States, according to a recent report commissioned by the Pew Research Center. The report shows that Filipinos are the second-largest Asian American group (19 percent) in the US, along with Indian Americans (21 percent).

My connection to the Filipino diaspora is personal, as my mother immigrated from the Philippines in her early twenties. As the daughter of a Black American father and a Filipino mother, my identity has never been able to fit neatly into a census checkbox. I grew up reading the same (heavily male) white canon-approved books that every public school kid is forced to read. Some of them I enjoyed. Some of them were so far removed from my own sense of the world that they only reaffirmed a culture of whiteness. The below recommendations spotlight Filipino American authors and the richness of the Filipino diaspora. 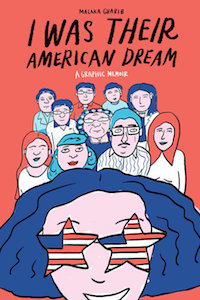 Malaka Gharib, I Was Their American Dream

This graphic novel is a coming-of-age tale about Gharib’s experience as the daughter of a Filipino mother and an Egyptian father. The author explores issues of cultural and social identity, being a child of divorce, and marginalization. The inclusion of the “Microaggressions Bingo” will strike a chord with anyone who has been asked, “What are you?” 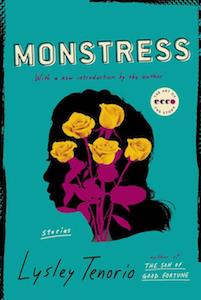 This short story collection examines two central themes: celebrity and the grotesque. In “Help,” former Beatles fans decide to kill the band after the lads from Liverpool decline an invitation to perform for Imelda Marcos. “Superassassin” centers on a half Korean boy who is obsessed with the Green Lantern. Writing for NPR, Alexander Chee called the collection “the debut of a singular talent.” 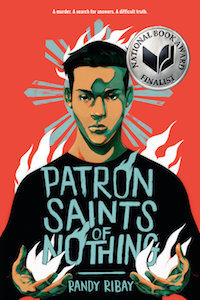 Randy Ribay, Patron Saints of Nothing

Ribay’s young adult novel was a finalist for the National Book Award for Young People’s Literature in 2019. The story focuses on high school senior Jay Reguero, who learns that his cousin Jun was murdered as part of President Duterte’s war on drugs. Frustrated that no one in his family wants to talk about what happened, Jay decides to travel to the Philippines to uncover the truth. “I created [Patron Saints of Nothing], ultimately, as a way to confront that question: What’s my role as a Filipino American who is at once connected, but also an outsider to what’s happening in the Philippines,” Ribay told NPR. 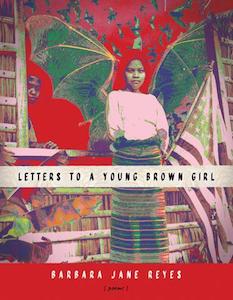 Reyes’s poetry collection examines “otherness” and the various struggles and triumphs in being a young brown girl. Reyes, who was born in Manila and grew up in the San Francisco Bay area, is an adjunct professor at the University of San Francisco’s Yuchengco Philippine Studies Program. 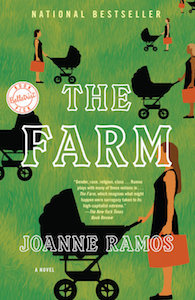 Ramos’s debut novel takes on the issues of race, gender, class, and surrogacy. Jane, an immigrant from the Philippines, decides to become a “Host” at Golden Oaks, an elite surrogacy “retreat” in Hudson Valley, New York. Wealthy couples pay women to be their surrogates, who are under intense surveillance throughout their stay. Jane soon realizes that she desperately misses her connection to the outside world. However, Jane can’t leave the “Farm” or she’ll lose the considerable fee given to those who successfully deliver a child. What will she do? In an interview with Marie Claire, Ramos explained that inspiration for the book came from a variety of factors, including the Filipinas in her personal circle that worked as nannies and housekeepers in Manhattan. Ramos said, “The idea that some of these women left their kids back home—whether it was in the Caribbean, or in Mexico, or the Philippines—to support them from New York by raising other people’s kids . . . They’re seeing day-in, day-out how much these New York kids have. And I thought, God, what kind of compartmentalization do you have to do to do that? I wanted to write about all of this stuff.”