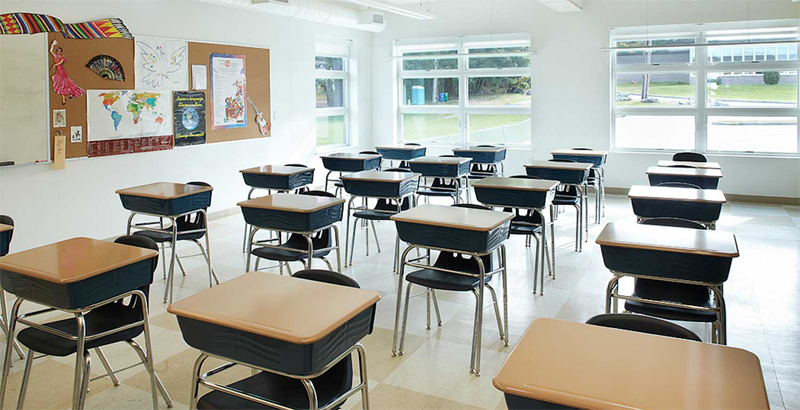 As college acceptances and rejections begin to come in for the students I tutor, I’ve started to reflect on how very fraught with meaning their application essays can be. These young adults are facing the first of many acts of seeing themselves—acts that are critical for us writers. Beyond proving basic writing ability, these brief items of self-disclosure ask students to address a deeper meaning in their lives.

The “meaning” of my own life has much to do with the English language and my independent acquisition of it. My parents are immigrants; when they first came to this country, they had to learn English by night and support themselves by day. After they had children, they depended on us to translate common signs on the street and the small print minutiae of warranties and bills. So when the time came for me to apply to college, I was on my own as I walked through the process. Though I succeeded academically, I remember how hard it was to go through the applications—especially the essays. Decades later, I now help other immigrants’ children write theirs.

Writing a personal essay is hard on many levels. Getting the words in the right order is the least of it; more difficult is the task of knowing what to reveal about oneself, about one’s past, about one’s family. Even more challenging is deciding on the attitude to take about it all. Are you proud or ashamed of your unique journey? Are you willing to show your areas of weakness, or areas of pride? Are there places where the two overlap, where initial defeat evolves into victory?

Typically, my first-generation students come to me with a slight sense of embarrassment about their families. When I ask them to write about the most important person in their lives, they seem shy about revealing that it is a grandmother who speaks only Mandarin or a sister who helped raise them while both parents double-shifted. When I prompt them to write about when they realized they were truly “grown up,” they write about political unrest in their home countries or their shame for not speaking English when they arrived here—and how they conquered that language barrier. I can relate. My parents, who lived through the Nazi era, spoke only Yiddish; I grew up speaking it as well, and learned English from the television set. But even those of us who were born of “typical” American parents can describe something from our personal experience that relates to the larger human condition, whether that be relative poverty or the heartache of addiction or simply a generation gap so large that members of a single family seem to be speaking different languages.

For many, personal essays represent the first time they are writing probingly and thoughtfully about themselves, about their lives and the essential aspects of it. When my students and I read their essays together, I often sense an unasked question. It’s not merely, “is this piece OK?” It is: “Am I OK?”

I feel lucky to be able to witness the telling of these lives. I have come to learn that the more unique a story is, the more specific and exact, the more others can relate to the universality that lies beneath those specifics. A young man, whose parents are Polish, wrote about his grandfather, who used to love to tinker with mechanical toys. He would delight his grandson with wind-up birds, cars that ran in circles, or boxes with secret openings. But as the boy grew and started to become “sophisticated” with his smartphone and computer, this grandfather began to hesitate about giving him these relatively modest gifts. In the essay, the boy reveals that these little works of craft meant more to him than any Xbox or MacBook he could buy. He came to understand that they had been made with love and with a traditional sense of labor and time that is rapidly vanishing in the modern world. Anyone can relate to that poignant, bittersweet clash between tradition and modernity. We all understand the tension between the draw to travel forward and the equally powerful draw to remain connected.

In another essay, a student wrote that her mother is a housekeeper and that she increasingly feels that the things she learns in school cannot be fully shared. As she grows up, she feels herself becoming more distant from her parent, and this pains her. She concludes, however, that there are things her mother teaches her that no school can. She comes to appreciate the way her mom enjoys her comfortable chair after a hard day’s work, the taste of an empanada, a fond goodnight kiss, or the first ray of sunlight in the morning, greeted with a smile as they sit down for breakfast. Reading this piece, correcting small bits of grammar or diction, I learn something, too—and it is something that only this girl can give me. The sense of love, loyalty, and belonging that she expresses is common to all of us human beings. And these universal feelings arise precisely because of the gorgeous and deeply personal details that she includes.

I’ve read many personal essays over the years and the essential aspects of life emerge from all these individual tales, forming a single, exquisite, multicolored tapestry. Best of all, the students themselves have grown wiser through their words. I see through their writing that they are proud of who they are and where they come from, and have gained appreciation for the struggles of their parents and their own unique hardships and triumphs. Most of all, they are proud that they have shared the essence of their experiences through the power of the written word in service to their personal, yet universal, stories. So I find it poignant when my students seem to ask—“am I OK?” Because in writing their truths, they are more than OK. And sometimes I, their teacher, have no words to express the magnitude of their gift.

Sonia Taitz is a writer, mother, and Yale-educated lawyer. Her previous books have been featured in the pages of Vanity Fair, People, The New York Times and more. Her memoir, The Watchmaker’s Daughter was the winner of a Best Memoir Medal from Foreword Reviews. Great With Child is her newest novel.

David Vann: "If I Miss a Single Morning of Writing, It Changes My Novel"

The Notorious Legends and Dubious Stories of 10 Literary Deaths 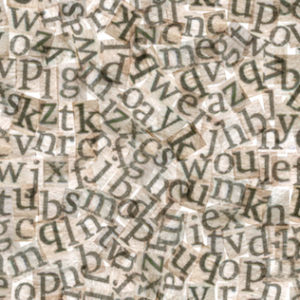 David Vann: "If I Miss a Single Morning of Writing, It Changes My Novel"

When I was at Stanford as an undergrad and then Cornell as a grad student, I was under the impression that writing is mostly...
© LitHub
Back to top