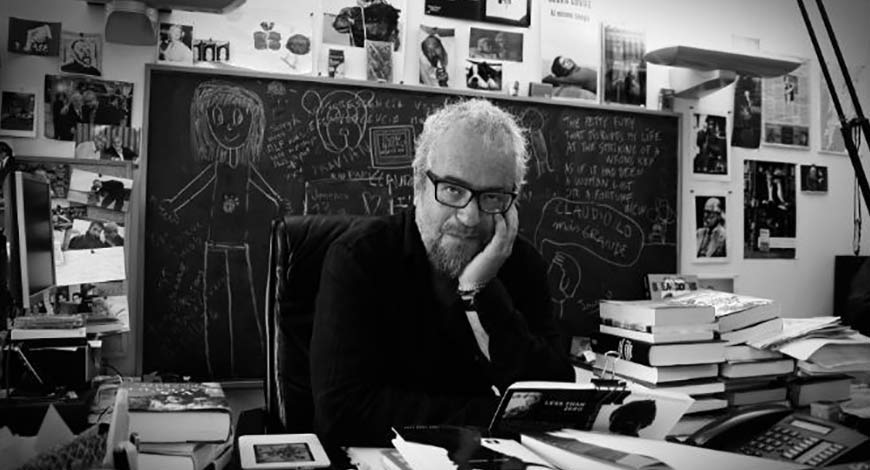 Claudio López always left early. He was not gifted with patience and had a very low boredom threshold, so he mastered the art of disappearance to the extent that it became one of his charms. He had an unusual talent for seduction in his absence: the less Claudio was there, the more people loved him. He was capable of arranging a meeting at his office and sneaking out halfway through. Sometimes it wasn’t easy to disappear without explanation: a large part of an editor’s job involves accompanying authors. But he always got away with it, acting unexpectedly or mumbling some surreal excuse that summed up various arguments until they were incomprehensible.

Once, to justify leaving straight after dinner and abandoning an important author in some unsavory part of town, he tried to claim that he had to pick up his son and only had one motorbike helmet, so he couldn’t take the author anywhere. What he actually said was “helmet, kid, bike,” and he took advantage of the confusion and perplexity created by those words to get on his bike and disappear. From that day on, “helmet, kid, bike” became his motto and the best definition of his modus operandi.

Even though he rationed his presence, everybody knew him and everybody wanted to be with him. More than magnetism, Claudio had an intense gravitational field of global proportions. Once you made contact, physically or virtually, you remained forever bound to him in a more or less distant orbit that invariably brought you together—at least at certain specific times of the year: the Guadalajara International Book Fair, the Frankfurt Book Fair, a book launch somewhere, a trip to Buenos Aires or Santiago. There he hatched plans, planted the seeds for future books and nourished friendships.

The international impact of his death attests to the network of affections and affinities he built. His immense generosity, the confidence he radiated, that feeling that when you were with him things could only turn out well, made many of us his willing godchildren and earned him the loyalty of those of us who worked for him. Of course it also helped that he was so much fun and we had a great time together. He was convinced that publishing was the best job in the world, and when you were with him you believed it too. The force of his personality and the success of his example humanized the face of publishing in the major Spanish-language houses. As a result, more than an editor, we are now losing a piece of our soul.

Claudio always placed authors and their work at the centre of everything: “The only thing an editor has are his authors,” he used to say with a serious look on his face. In his office he kept two rickety armchairs that had been with him for 20 years, through several moves and three mergers, and a blackboard covered in phrases and chalk sketches, among which a quote by Eliot stood out: “For last year’s words belong to last year’s language / And next year’s words await another voice / And to make an end is to make a beginning.” I hadn’t realized until yesterday that perhaps that summed up his idea of publishing: to highlight the value of yesterday’s words and seek out tomorrow’s voices. I would have liked to ask him if that was the case, but, determined as he always was to leave early, he mumbled one last improvised “helmet, kid, bike” and left us, with our heads full of now unattainable plans and our hearts shattered, condemned to carry an unpayable debt of immense gratitude.

Miguel Aguilar is the literary director of Debate and Taurus.

The Orphan of Salt Winds 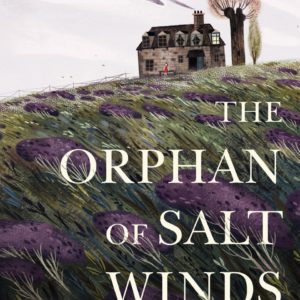 The Orphan of Salt Winds

The child held on to Clem’s hand throughout the bus ride. There were lots of stops and the brakes were jerky, and after...
© LitHub
Back to top