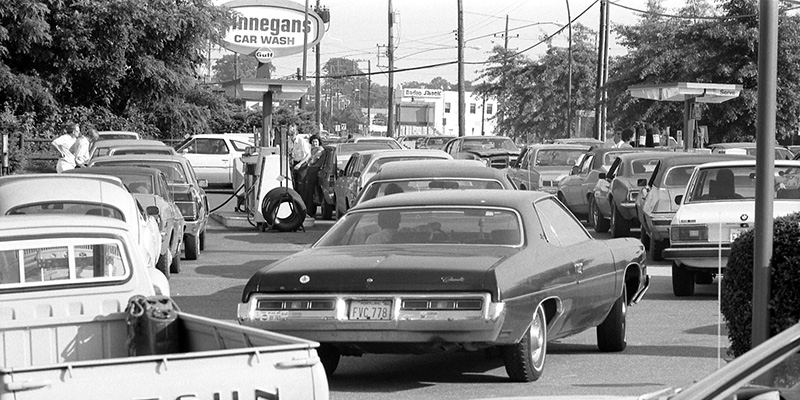 Helen Thompson: Is Vladimir Putin Returning the World to the Hard Times of the 1970s?

In this episode, Andrew is joined by Helen Thompson, the author of Disorder: Hard Times in the 21st Century.

Helen Thompson is Professor of Political Economy at the University of Cambridge. Her current research concentrates on the political economy of energy and the long history of the democratic, economic, and geopolitical disruptions of the twenty-first century. She is a regular panellist on Talking Politics and a columnist for the New Statesman.

Why Are So Many Men Still Resistant to Reading Women? 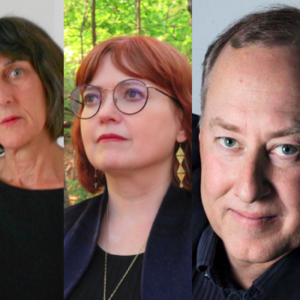