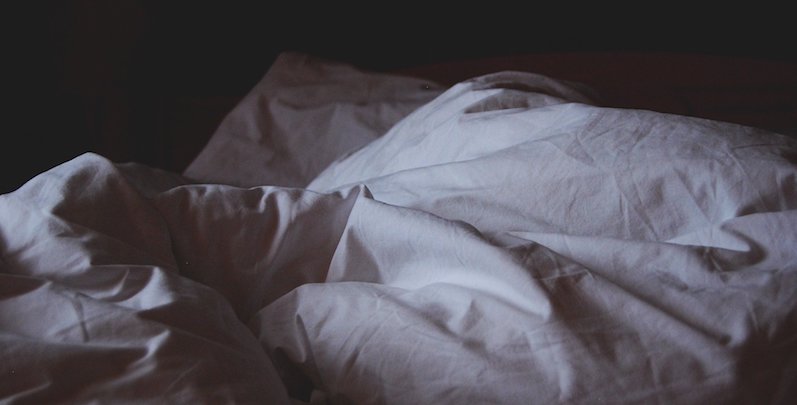 Remember in the early days of quarantine when celebrities were framing their Instagram attention-seeking as a public service? (Okay, yes, we were as guilty as anyone of writing breathless blogs about stars generously reading books aloud, but in our defense, we were in a literary news drought!)

Well, now it’s July, and HBO Max is monetizing the now-proven model of “very hot celebrity reads to you” with the new series A World of Calm. The show (presented in partnership with the sleep app Calm, naturally), will feature a gaggle of genetically gifted people—including Idris Elba, Mahershala Ali, Zoë Kravitz, Lucy Liu, and Keanu Reeves—reading “bedtime stories for grown ups.”

HBO Max describes the stories as “scientifically-engineered narratives” which will “naturally calm your body and soothe the mind.”

Can’t believe I’ve been trying to self-soothe with unscientific narratives, like some kind of sucker.

In all seriousness, though, kudos to HBO Max and the Calm app for assembling such a dream team of hot people with which to capitalize on our collective existential terror.