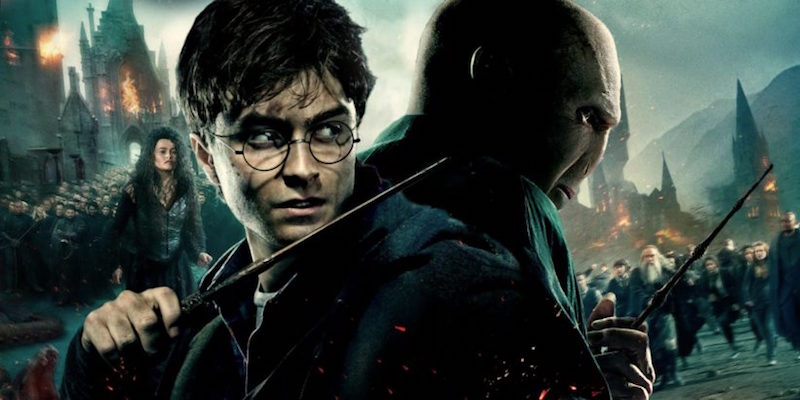 J. K. Rowling’s beloved Harry Potter series is once again in the news after it was banned by the St. Edward Catholic School in Tennessee. The epic fantasy series focused on young wizard Harry Potter who battles against the forces of evil is, allegedly, not fantasy enough.

Reverend Dan Reehil arrived at his decision after consorting with exorcists in Rome and the US. In an email explaining his concerns, the Reverend wrote, “The curses and spells used in the books are actual curses and spells; which when read by a human being risk conjuring evil spirits into the presence of the person reading the text.”

Shocking (and amusing) as this ban is, it isn’t the first and probably won’t be the last time J. K. Rowling’s wizard-next-door will receive heated attention in the news. Controversy has surrounded the Potter series ever since the first book Harry Potter and the Philosopher’s Stone was published in 1997. The censors have predominantly been religious authorities, denouncing the series for its glorification of magic and the occult in Potter’s attempt to beat evil himself, Lord Voldemort.

Impressionable young minds don’t seem to be trusted to yield Potter’s magic wisely, therefore, they must be sheltered from it. However, my guess is that there are other ways one can access a book nowadays. Outside of the school library, that is. But that is another problem for the Reverend.