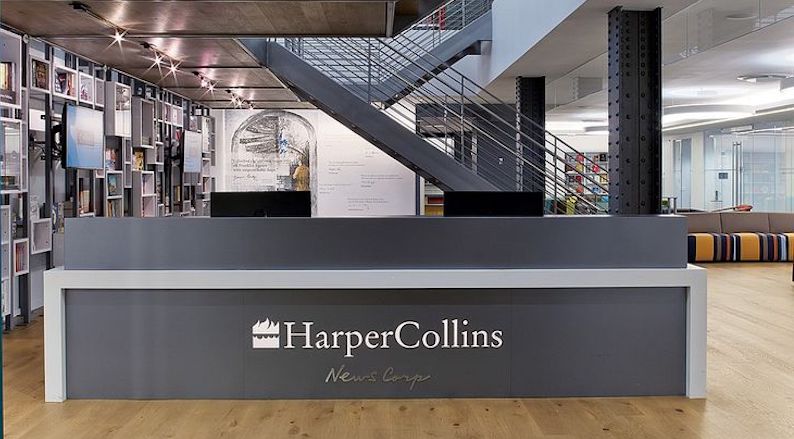 HarperCollins will acquire the trade division of Houghton Mifflin Harcourt for $349 million.

Houghton Mifflin Harcourt’s revenue fell over 46 percent in the nine months that ended on September 30, 2020, compared to that same period in 2019—because of a severe drop in sales in its education division. (I can only assume this had something to do with the pandemic.)

This move will allow Houghton Mifflin to pay down debt and focus on its core business of K-12 educational publishing. Said Houghton Mifflin president Jack Lynch in a press release, “As schools across the country plan for post-pandemic learning and recovery . . . this is an inflection moment for K-12 education in our country and for HMH as a trusted partner to schools and teachers.”

And said The New York Times, “By acquiring Houghton Mifflin, HarperCollins, which is owned by Rupert Murdoch’s News Corp, will be better able to compete as publishing has come to be dominated by the biggest players.” In the coming years, I suppose we’ll see what that means.