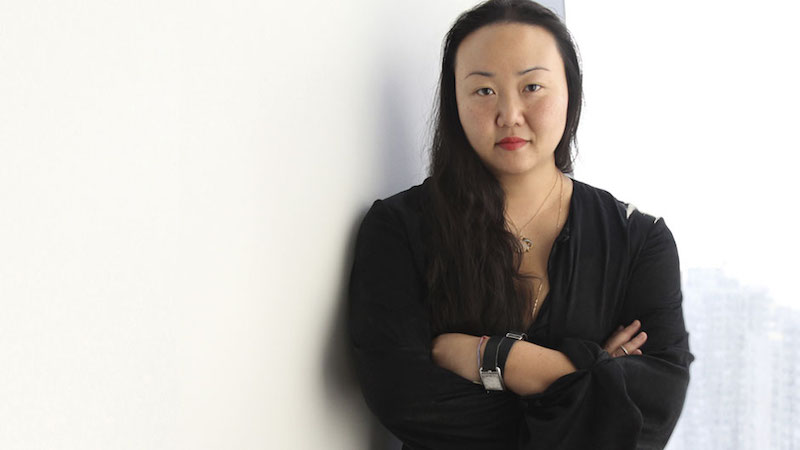 Hanya Yanagihara’s next novel, To Paradise, is coming in January.

Prepare the discourse: Hanya Yanagihara’s next novel, To Paradise, will be released on January 11, 2022, by Doubleday in the US and Picador in the UK . This will be Yanagihara’s first book since her controversial 2015 novel A Little Life. The plot spans three centuries and three different versions of the American experiment—here’s the plot summary:

In an alternate version of 1893 America, New York is part of the Free States, where people may live and love whomever they please (or so it seems).  The fragile young scion of a distinguished family resists betrothal to a worthy suitor, drawn to a charming music teacher of no means.  In a 1993 Manhattan besieged by the AIDS epidemic, a young Hawaiian man lives with his much older, wealthier partner, hiding his troubled childhood and the fate of his father. And in 2093, in a world riven by plagues and governed by totalitarian rule, a powerful scientist’s damaged granddaughter tries to navigate life without him—and solve the mystery of her husband’s disappearances.

These three sections are joined in an enthralling and ingenious symphony, as recurring notes and themes deepen and enrich one another: A townhouse in Washington Square Park in Greenwich Village; illness, and treatments that come at a terrible cost; wealth and squalor; the weak and the strong; race; the definition of family, and of nationhood; the dangerous righteousness of the powerful, and of revolutionaries; the longing to find a place in an earthly paradise, and the gradual realization that it can’t exist. What unites not just the characters, but these Americas, are their reckonings with the qualities that make us human:  Fear. Love. Shame. Need. Loneliness.

The teaser Picador released reads, “Paradise is for some. Paradise is not for all.”—just like A Little Life, which was called both “the great gay novel” and “ghastly . . . infuriating.” And Yanagihara told The Cut that “readers will see reflected in its pages some of the questions we’ve all been asking about this country’s premise, especially over the past four years.” As the much-anticipated follow-up to one of the most controversial novels of the century so far, this book is expected to be polarizing. Personally, I’m excited.