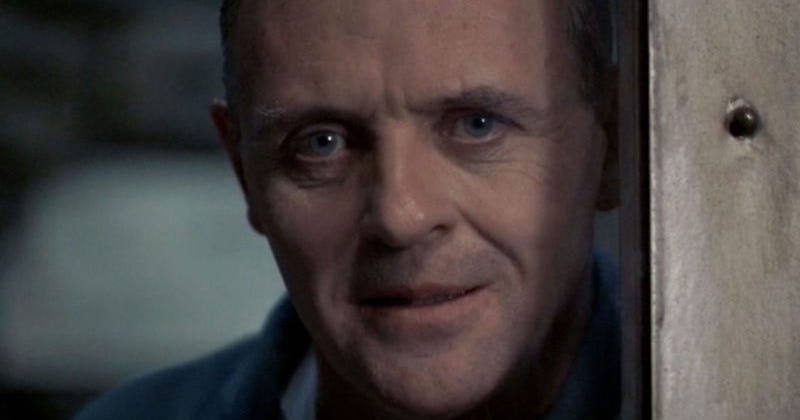 Hannibal Lecter is back…or is he?

You can keep your Avengers spin-offs and your Twilight retellings and your Star Wars origin stories. The only bloated cash-in franchise i’m interested in is the Hannibal Lecter Expanded Universe (or HLEU, to those of us who frequent the message boards). To date, Thomas Harris’ murderous gourmand has featured in four novels of varying quality, four feature films of (wildly) varying quality, and one top-notch television show, making him perhaps the most prolific fictional villain of the modern era. He’s been played with hammy relish by Brian Cox, Anthony Hopkins, Gaspard Ulliel, and my main man Mads Mikkelsen; enjoyed more Italian operas than you’ve had hot dinners; and almost singlehandedly kept the Fava bean and Chianti industries afloat for the better part of three decades. Now, six years on from his last outing, just when you thought it was safe to go back to the lake house/creepy Florentine palazzo/wartime Lithuanian castle, the doctor is, once again, in.

CBS this week released the first trailer for Clarice, an upcoming psychological horror TV series taking place within the HLEU. Focusing on the personal story of diminutive-but-dogged West Virginian FBI agent Clarice Starling (with Rebecca Breeds taking over from Julianne Moore taking over from Jodie Foster) as she returns to the field a year after the events of The Silence of the Lambs, presumably to aid in the capture of a grotesquerie of Appalachian serial killers.

The trailer itself features blink-and-you’ll-miss-it cameos from all our old Silence of the Lambs pals: the death’s-head hawkmoth, the extra-deep well, the misogynistic superior, the yapping toy poodle, the dope night vision goggles. So far, so HLEU. The only problem? The good doctor is nowhere to be seen. Not even at the trailer’s close, when an ersatz Tony Hopkins is supposed to whisper “welcome home, Clarice,” or some such, over shot of a shadow falling on a lame and quietly-bleating lamb.

So what gives? Will Hannibal’s appearance be a mid-season surprise? Has some down-on-his-luck, formerly A-list movie star signed on in secret? Is Dr. Hannibal Lecter (Psy.D) even in this thing?!

Eager as I am to find answers to these questions, I doubt that I’ll watch Clarice, but if I do, it will be in no small part due to the series tagline:

“The silence is over.”

What does that mean? Irrelevant. It sounds cool, and that’s good enough for me.