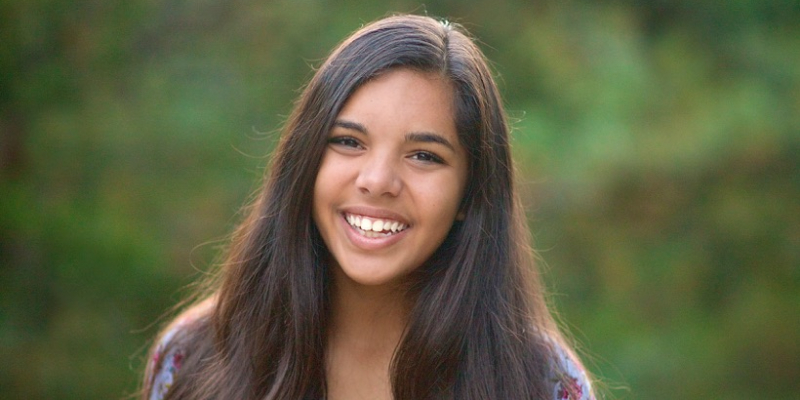 On today’s episode, Hannah Testa, author of Taking on the Plastics Crisis, discusses her journey to activism and why age doesn’t matter in creating change.

Andrew Keen: Hannah, as I said at the beginning of this conversation, you’re only 17, you’re almost 18. A lot of people will be incredibly impressed by your poise, by your commitment, by your maturity. How do we get more young people like yourself involved in these important social causes? I can’t speak on behalf of your generation entirely, but there is also a sense of malaise, of disinterest. Your generation isn’t voting, isn’t participating in the public sphere. What needs to change in that area?

Hannah Testa: I think a lot of times we’re taught that our voices are invalid, especially of young people, that we have to wait until we’re older, wait until we have a certain jobs to create change or be effective. And I wanted to be able to show other young people that you don’t have to wait. You don’t have to wait until tomorrow to really create change. Age is really just a number, and you can do anything at any age. Specifically, I got involved with politics even before I was of voting age, because I think a lot of times we think that we have to be at least a politician to get involved. But really, any young person can get involved as long as they’re passionate about something and use their voice and know that they can activate their voice to create change.

Andrew Keen: You leave us in your book with the Five Rs, the five ways of fighting plastics and generally confronting global warming and our environmental catastrophe. What are these Five Rs?

Hannah Testa: Yes. We’re generally taught the three: reuse, reduce, and recycle. But there’s definitely more beyond that. The first step is really to refuse. Like I talk about in the book, recycling is not the ultimate solution. The best thing to do is not use these plastics in the first place, or refuse it. And then, where you can, if you do use plastic, reuse it and then recycle it. But also be able to educate others and raise awareness on the issue. I think a lot of people don’t want to be a part of the problem. They just don’t realize that they’re polluting and don’t know how to be a part of the solution. So a lot of times it’s engaging other people and bringing awareness.

Hannah Testa is a sustainability advocate, international speaker, and founder of Hannah4Change, an organization dedicated to fighting issues that harm the planet. She has partnered with politicians to successfully approve legislation to protect the Earth’s oceans by limiting single-use plastics like straws, bags, and utensils. Most notably, she has worked as part of a global coalition of NGOs to influence Starbucks to develop a more sustainable coffee cup, and she partnered with Kashi to co-create healthy, organic, non-GMO cereals and snacks for kids. She has been featured in Parade magazine, Teen Vogue, Goop, USA Today, and has appeared on CNN and Good Morning America. 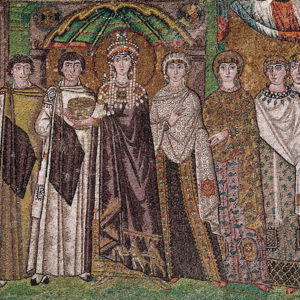 “Why Byzantium?” It’s a question I have often been asked as a queer, Cuban-American studying Byzantine art. In the fall...
© LitHub
Back to top