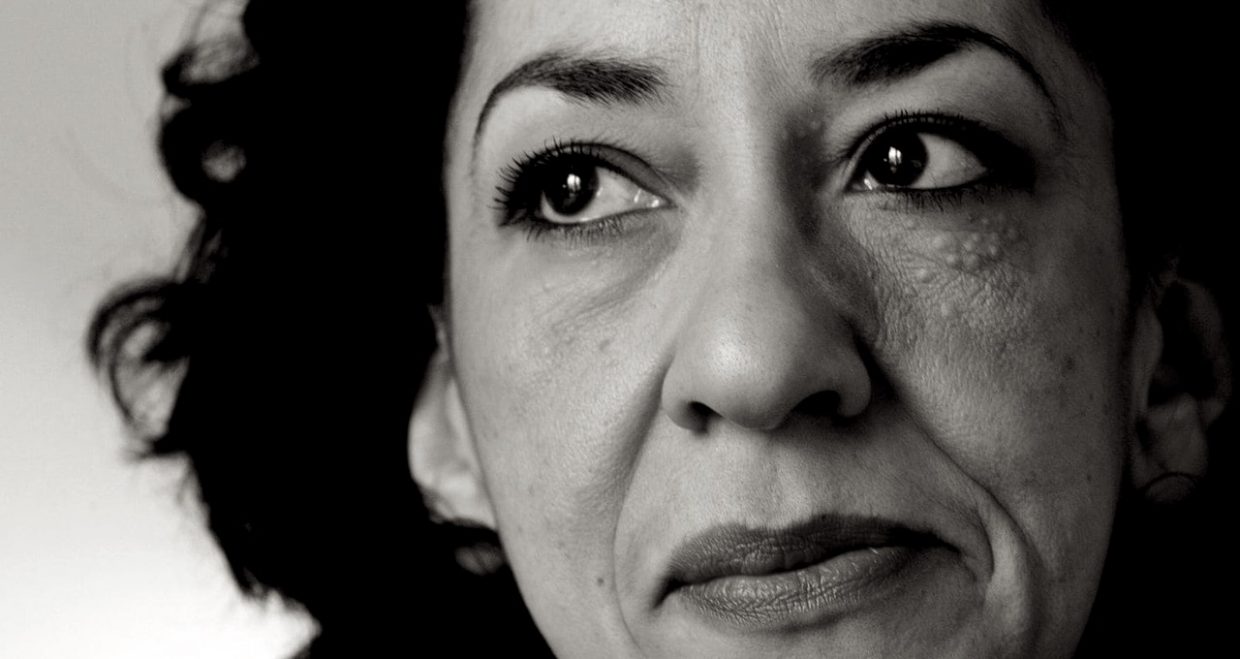 Guiding Me Back to My Caribbean Roots: Remembering Novelist Andrea Levy

Keishel A. Williams on Fruit of the Lemon, a Classic of Immigration Lit

It’s been a year since British-Jamaican author Andrea Levy died, leaving the world short one more literary icon. Learning of her death that day I was thrown into mourning for a woman I’d never met but who truly knew me as a Caribbean immigrant living abroad.

Much of Levy’s work reflects the experience of black Jamaican Britons, and the struggles of postcolonial immigrants facing exclusion from the British society they immigrated to from the so-called motherland. Levy’s own life history is often presented in her work, and a reflection of her second-generation experiences can be found in Fruit of the Lemon. Second-generation experiences, particularly for Caribbean immigrants, are similar in the US to the UK, as immigrants struggling with identity risk losing their own history through constant migration.

Although Fruit of the Lemon hasn’t garnered as much attention as Levy’s other work, Small Island, I identify most with this novel because of one particular scene I’m sure is familiar to many immigrants but is rarely explored in literature: encountering a non-immigrant’s detailed family history, the kind of home museum display that spans many generations.

The main character, a Jamaican immigrant named Faith, has a rich white friend named Simon, with an impressive family background. Unlike Faith’s Jamaican family—who rarely speak of the past—Simon’s family home is like a private museum commemorating the family line many generations back, featuring ancestral portraits and personal artifacts (their furniture is “passed down from generation to generation”). Faith can’t even get her parents to show her pictures of where they grew up in Kingston, while her friend has an extended family tree of the British Monarchy on his bedroom wall. Simon is able to rattle off interesting facts about his ancestors as his family has been in the country for generations.

“Jack Rock, they named that after your great-grandfather,” my father said proudly about a massive rock out in the ocean behind our home in Trinidad. “Did you know that?”

Second-generation children of immigrants like Faith and myself often lose our history through our families’ transitions. Our families uproot themselves from their countries and lives—their stories, their culture—and leave their histories behind. The pressures of assimilation often force you to look forward rather than back. As they are forced to move from one place to the next, the only thing from their old lives in Faith’s parents manage to hang onto is a white ceramic dog.

Last year while in Rome, I visited a friend’s home and was awestruck to see his family lineage displayed around the house in the form of pictures and other detailed memorabilia, all of it telling the story of his Italian ancestry.

It was my “Faith” moment, and it thrust me back into Levy’s novel, further forcing me to face the reality that I don’t know much about my own heritage. When I returned to New York, freshly energized by my friend’s relationship to his own family history, I bombarded my parents with questions and began recording whatever they were able to tell me.

“Jack Rock, they named that after your great-grandfather,” my father said proudly about a massive rock out in the ocean behind our home in Trinidad. “Did you know that?”

I did not. There were no pictures of Papi Jack, but apparently he was a “really dark” man of small stature and revered in the community for his stick-fighting skills. 23andme would not have been able to tell me about my great-grandfather Jack, who was once a famed boisman (stick-fighter) in the village of Toco, which is nestled in the northeastern side of the island of Trinidad.

In her own life—as reflected in the novel Fruit of the Lemon—Levy had to go back to her roots to understand her present. In a 2004 interview with The Guardian, Levy said, “A lot of the work on that particular book was me plucking up my courage and asking my mother if she would please, please just tell me something about her childhood. I’d never done that before. That can sound very odd, but as a family, we never did that. My mum agreed.”

One of the side effects of colonialism was learning as children to be subservient, understanding that we were never to question things: “What you want to know ’bout that for? That is not chirren business.” It is in our culture not to hold on to our past and celebrate it, but to just exist and be thankful that God has spared us to live for yet another day.

Books like Fruit of the Lemon remind immigrants of the importance of exploring our ancestry, particularly when occupying spaces belonging to others. Levy once said, “We know so little and very little of what we do know comes from them. The only way you can go any further is through fiction.”

But even though it helps us to see how much we need to explore fiction shouldn’t be the only way we access our identities. At the beginning of Fruit of the Lemon Faith’s parents have finally established themselves in London with their own home and two children; they assume the lives of “real English people” and attempt to leave behind their Jamaican roots. Through choice and circumstance they are unable to create any type of ancestral reality for their children, having so thoroughly distanced themselves from the island that was their former life.

It is a year since she left us, and I remain thankful for Levy and her novels; and thankful for the way she showed us that even though history has been unkind to us, and we may not be able to readily access our past, we must always make the effort to learn who we are.

Keishel Williams is a New York-based fashion, art & culture journalist and freelance writer. She has contributed to publications in the US, the Caribbean, and Europe. She is also a current art and culture MA student at the Craig Newmark Graduate School of Journalism at CUNY.

On the Rise and Fall of ISIS 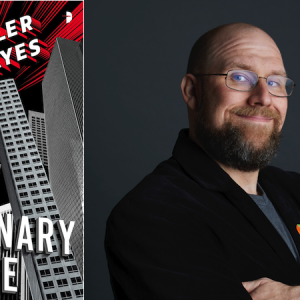 Tyler Hayes’ The Imaginary Corpse offers an escape from the unending stress of the Covid-19 pandemic with three simple...
© LitHub
Back to top