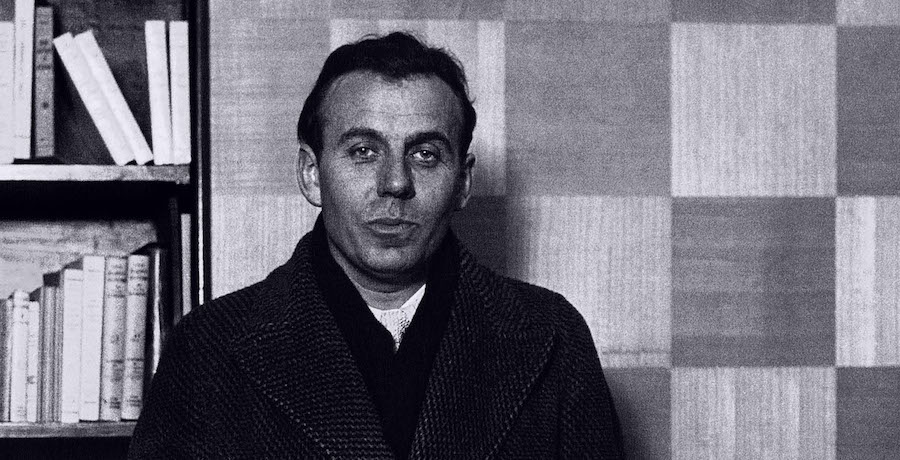 Guerre, a Louis-Ferdinand Celine manuscript once thought lost, will be published in France.

Notorious antisemitic Nazi-collaborator Louis-Ferdinand Celine, who died in 1961, long believed that several of his novel-length manuscripts had been burned by the French resistance—but that was not the case.

Somehow, a collection of his papers ended up in the hands of journalist Jean-Pierre Thibaudat, who eventually handed them over to Celine’s heirs. One of the manuscripts, Guerre—a largely autobiographical account of the writer’s time in WWI—will be published by Gallimard tomorrow, and French critics have already praised it as “breathtaking” and “a miracle.”

So how does a Nazi-collaborating, antisemitic Holocaust-denier still have a shred literary credibility? For the French critical establishment, at least, the focus has always been on Celine’s early work, his dark reflection on war and its dehumanizing aftermath, the brutal honesty of his view of French class structure; these are the elements that make Journey to the End of Night a masterpiece, and are why so many are excited about Guerre.

That Celine’s experience of WWI slowly curdled into a vicious, bigoted, murderous disposition isn’t exactly a tragedy—one cannot make excuses for a Nazi-collaborator—but as moral arcs go, it certainly wasn’t uncommon in post-WWI Europe. I think there is merit in reading his early works, at the very least to better understand the shattered generation that came out of one Great War, and slowly marched humanity into the horrors of another.