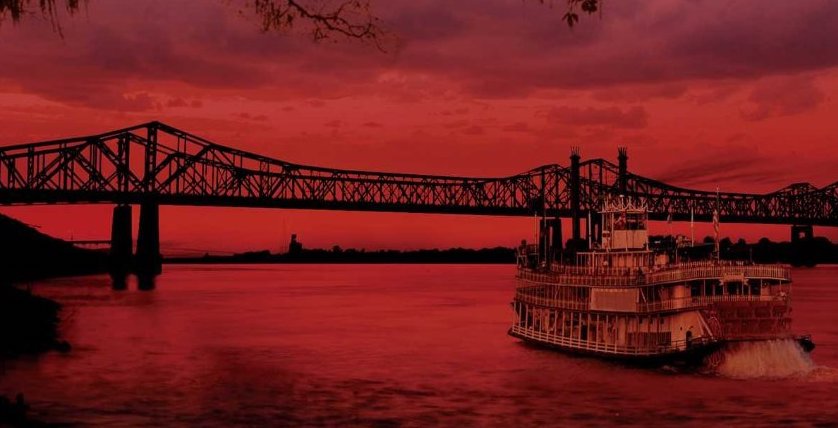 Greg Iles: In Praise of Larry McMurtry (Postmodernists, Not So Much)

What was the first book you fell in love with?
Arty the Smarty by Faith McNulty. I was three or four years old when I read that, and it shaped me as a writer. It’s about a smart fish who thinks up myriad ways to avoid being hooked and to make a fool of the fisherman while the other fish he knows get caught.

What’s the book you reread the most?
The Honorable Schoolboy by John Le Carré. I think it’s the most underrated of the George Smiley books. Though it’s a British novel, it captures something of the moment when American power, and America’s image of itself on the world stage, began to go into decline. The personal story in it is Le Carré channeling Graham Greene.

Is there a book you wish you had written?
I wish I had written Lonesome Dove. It’s a tour de force of narrative and dialogue and insight into human nature, and had I written that, I would be a far greater writer than I currently am! 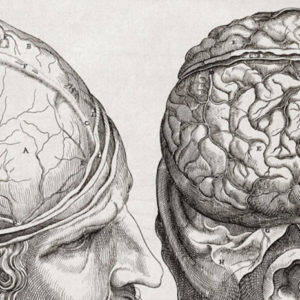