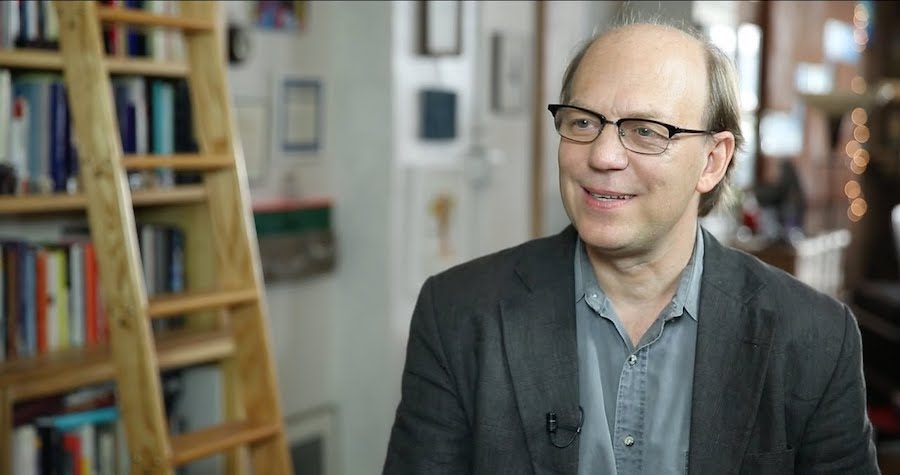 Today on episode 54 of The Quarantine Tapes, Paul Holdengräber is joined by historian and Pulitzer Prize-winning author Greg Grandin. They discuss the notion of American exceptionalism, its foundations in the oppression of Black and Indigenous communities over centuries, and how it manifests today.

Greg Grandin is Professor of History at Yale University. He is the author of a number of prize-winning books, including most recently The End of the Myth: From the Frontier to the Border Wall in the Mind of America, and The Empire of Necessity: Slavery, Freedom, and Deception in the New World, which won the Bancroft and Beveridge prizes in American History and was shortlisted for the Samuel Johnson Prize in the UK. He is also the author of Fordlandia: The Rise and Fall of Henry Ford’s Forgotten Jungle City, a finalist for the Pulitzer Prize in History, as well as for the National Book Award and the National Book Critics Circle Award. His first book, The Blood of Guatemala, won the Latin American Studies Association’s Bryce Wood Award for the best book published on Latin America, in any discipline. He has published widely in, among other places, The New York Times, Harper’s, The London Review of Books, The Nation, The Boston Review, The Los Angeles Times, The New Republic, The Hispanic American Historical Review, and The American Historical Review. A graduate of Brooklyn College at the City University of New York, Professor Grandin received his doctorate at Yale University, where he studied under Emilia Viotti da Costa. He is also a member of the American Academy of Arts and Sciences. 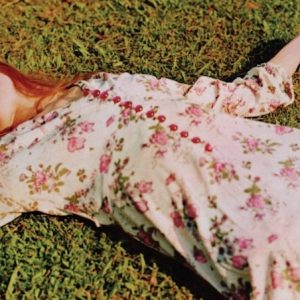 Drew won the annual Tournament of Books bet and chose Ali Smith for this year's "backlist" episode, so the guys read The Accidental...
© LitHub
Back to top