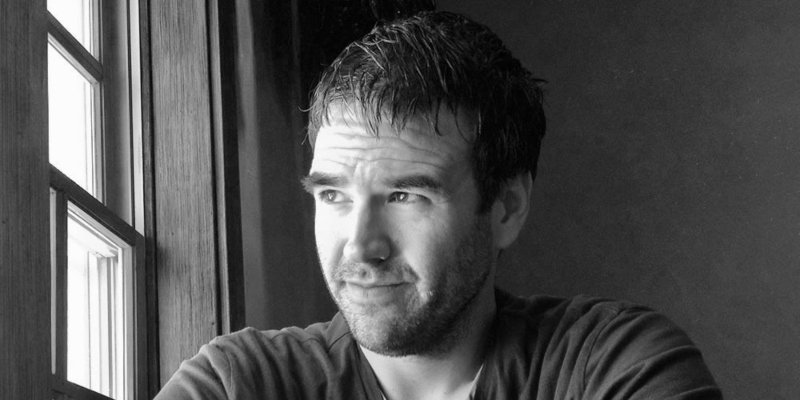 Greg Gerke is the guest. His new essay collection, See What I See, is out now from Zerogram Press.

Greg Gerke: Seeing what art has become, the reactions in the zeitgeist, you see them every day on Twitter. Yeah, I’m definitely defiant against what’s happening to, you know, canceling of Shakespeare, et cetera. We haven’t gone to him yet, but I’m sure he’s next on the list. You just can’t throw away your history, and this is our history. So I don’t know, we’ll see what happens. This was through the 2010s I wrote the book. Times have really changed in the last ten years. There is a reaction to what has happened and just trying to hold on and not to be so mournful, but just to say, well, no, let’s have it this way. And it is kind of a let’s go back to the modernists, let’s go back to the the older writers.

Brad Listi: What about people listening—in particular, maybe younger people, but it could be anybody—who might be listening to us saying, like, man, these are some grumpy middle-aged dudes who just are resistant to change. Isn’t it kind of cliche for people at our stage of life to be grumbling about how art isn’t the same as it used to be, and it used to be better—certain aspects of it anyway. You know, the movie theater experience that we were talking about. Is this that what’s happening to us. are we just becoming old and grumpy? Or do we have a point?

Greg Gerke: I think a little bit. But this can really be nailed down, I think, to the year 2000. I think that was the real shift in both literature and cinema. Something happened, and from that date onward, there has been much, much less great art. And people were talking about it—maybe it’s because that’s when the conglomerates really got into the book industry, certainly. I mean, they were already there in the film. You remember the late 90s and the mid 90s, Foster Wallace, DeLillo, cetera. There has been nothing like that. I’m mainly talking fiction, but even poetry has certainly fallen off. Something happened then. It’s hard to put, but I think it’s about money and conglomerates. There is a bounty of great art in the past, and there’s been a steep dropoff in the last 20 years. There’s no doubt in my mind. Technology played a big part in this as well. The internet started to rev up around the year 2000, social media in the last ten years. Our concerns have been elsewhere. We want more attention, we don’t want to make great art necessarily.

Greg Gerke lives in Brooklyn, NY. His collection of stories Especially the Bad Things was published in the U.K. in 2019. 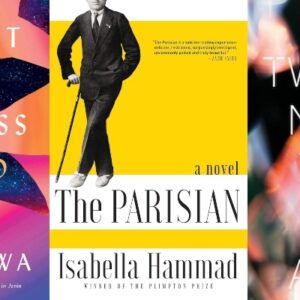 In this week’s episode, Kendra and Sumaiyya, with special guest Yara (@yara_reads), discuss books by Palestinian women...
© LitHub
Back to top