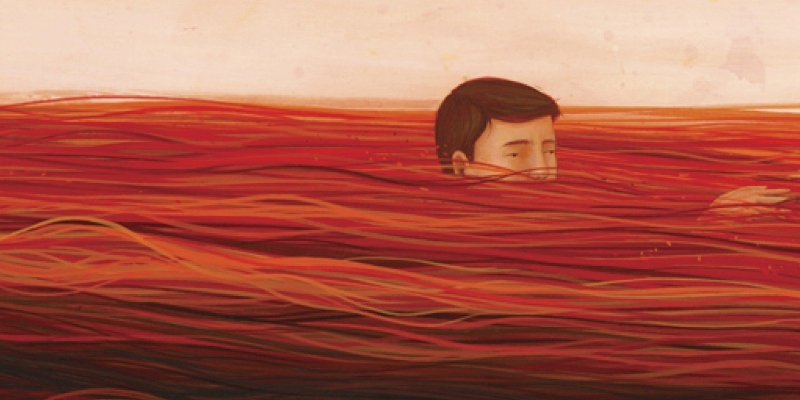 In this episode, hosts Sandra Newman and Catherine Nichols discuss Yukio Mishima’s 1963 novel The Sailor Who Fell from Grace with the Sea, a disturbing, sui generis book about a young boy watching the developing relationship between his urbane, well-heeled mother and a quiet sailor with dark, secret dreams of glory. The boy also has secrets: he is spying on the sailor and his mother when they have sex, and he belongs to a secret society of boys that will ultimately condemn the sailor to death. The book reads like an intimate and damning portrayal of the mentality of fascism, but Mishima himself was one of the most famous Japanese fascists of the post-war period; he died by committing seppuku after leading a failed right-wing coup against Japan’s democratic government.

Catherine: I think it’s pretty amazing to actually have a book about murderous children that’s this nonjudgmental and open to the possibility that maybe they have a point, maybe not.

Sandra: And it’s certainly brave about depicting children as kind of pre-moral creatures and not us, which I don’t think is exactly true. There’s another fascist writer, a contemporary writer who I’m fascinated by, called Zakhar Prilepin, who’s this Russian writer who’s super important in Russia but not much translated because he’s a fascist, I believe. But he has an entire book which is about murderous children, and it has the same kinds of murderous children, like this really obsessive need to believe that children are not susceptible to adult feelings of pity or compassion.

Catherine: I think if there’s any kind of fantasy, it’s definitely that the kids could be that competent and organized and also have no human feeling, or to have their feelings just be little flickers in the distance. Which, if that is actually the experience that these writers had of childhood, then that suggests—I mean, maybe they’re just psychopaths.

Sandra: There’s probably more in this that we would need to almost study for a month to understand about childhood in a fascist society. Mishima is growing up in the early days of World War II, and the rise of fascism is an extremely violent culture, even in the everyday world. So there might be something about that that makes the entire concept of childhood really different. I don’t know.

Catherine: That’s a really good point, because I think that combination of order and the void, where it’s not that order is standing against the void, it’s that order is a way of acknowledging the emptiness of experience—he really is describing an experience that I have not had, at any part of my life. 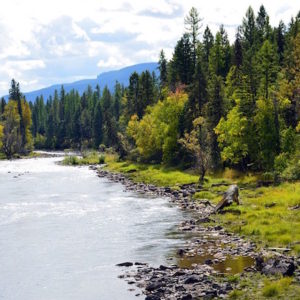 For centuries, Native Americans wore a trail along the Blackfoot river as they traveled through the Blackfoot Valley and across...
© LitHub
Back to top