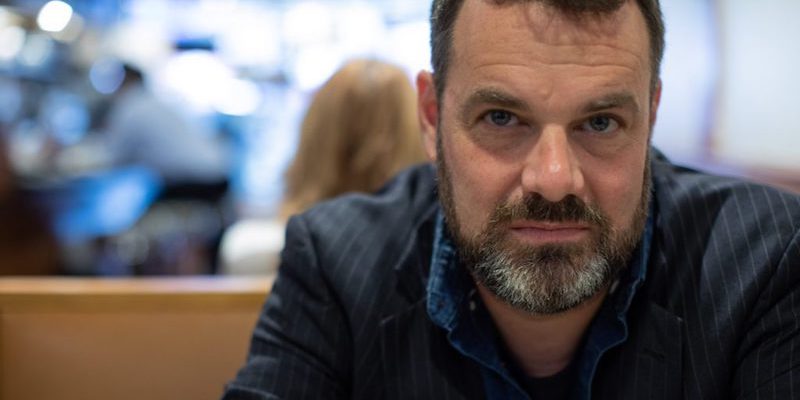 In this episode, Grant Faulkner joins Mitzi to discuss his book All the Comfort Sin Can Provide, out now from Black Lawrence Press.

Mitzi Rapkin: Your collection is called All the Comfort Sin Can Provide. What do you think sin is?

Grant Faulkner: Oh, boy, I think we have to dedicate a whole podcast series to that. For me in this book, I didn’t think of sin in the religious sense; I’m conscious of it being confused with that. Although I think the religious sense of sin really hangs over at least most Americans. I think of it a lot in terms of Emerson’s quote that what we call sin in others is an experiment for us. So, I think that sin is kind of a necessary pushing of the boundaries of life and a necessary test of ourselves. We need to explore things that are forbidden sometimes, and we need to live outside the conventions of what is being enforced as normal society.

Sometimes that’s perilous, sometimes it’s self-destructive, sometimes it’s destructive to others. So, there’s the whole spectrum of sin, I guess, and what we might classify as experiment versus something, that is worth dealing with on a on a deeper level. But I think within this book, it’s really about that sense of experimentation and doing the forbidden.

Grant Faulkner is the Executive Director of National Novel Writing Month (NaNoWriMo) and the co-founder of 100 Word Story. He has published two books on writing, Pep Talks for Writers: 52 Insights and Actions to Boost Your Creative Mojo, and Brave the Page, a teen writing guide. He’s also published a collection of 100-word stories, Fissures, and Nothing Short of 100: Selected Tales from 100 Word Story. His new collection is called All the Comfort Sin Can Provide. His stories have appeared in dozens of literary magazines, including Tin House, The Southwest Review, and The Gettysburg Review, and he has been anthologized in collections such as Norton’s New Micro: Exceptionally Short Fiction and Best Small Fictions. His essays on creativity have been published in The New York Times, Poets & Writers, Writer’s Digest, and The Writer. 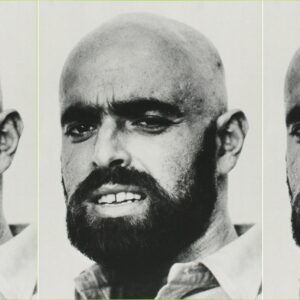 Jay Gabler tells a long, sad story of failed sci-fi adaptations and wonders if the new Foundation series, based...
© LitHub
Back to top