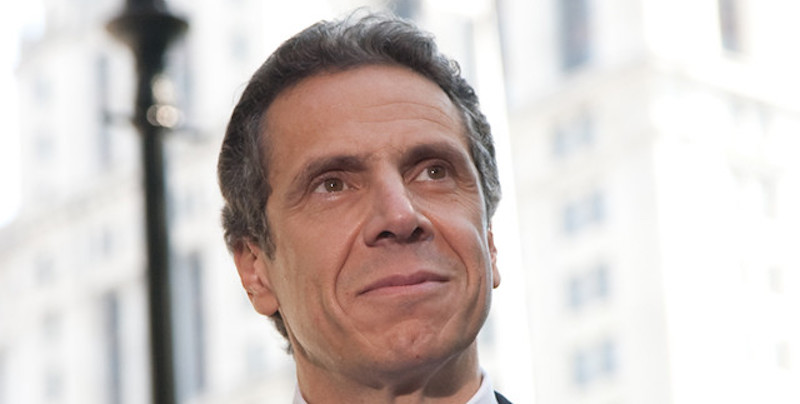 Gov. Cuomo got a seven-figure advance for his appallingly premature pandemic victory-lap memoir.

Today’s unsurprising-but-still-depressing publishing news: Gov. Andrew Cuomo, who has been accused of sexual harassment by five women, reportedly received “at least low- to mid-seven figures” for his memoir, American Crisis: Leadership Lessons From the COVID-19 Pandemic, which was published by Crown in October of last year.

I doubt the publishing industry will learn any lesson from this (especially given that the book hit the best-seller list), but I hope, at least, that Cuomo’s fall from public grace can at least convince people on the internet that it is deeply embarrassing to publicly crush on establishment politicians just because they don’t appear to be fucking up quite as badly as other establishment politicians. Seriously. Save your thirst for actors in Marvel movies, or young Chekhov.