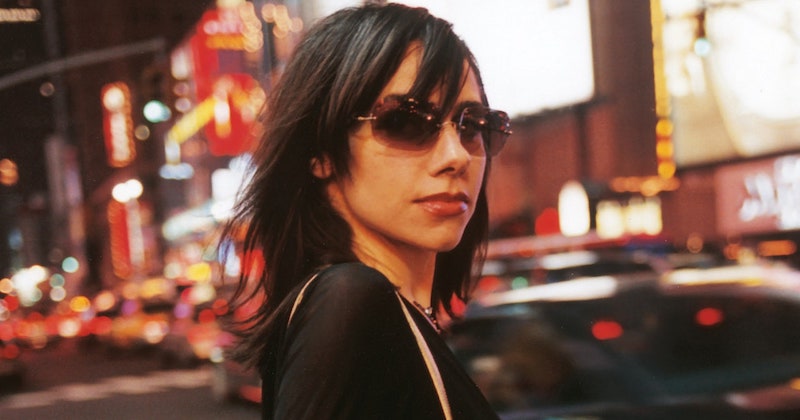 PJ Harvey is trying her hand at poetry again. In April 2022, Picador Poetry in the UK will publish the hardcover edition of Orlam, Harvey’s book-length narrative poem. A special collector’s edition featuring the musician’s original artwork will follow in October 2022. The long-form poem, which took Harvey six years to write, is described as a “coming of age tale” that is “the first full-length book written in the Dorset dialect for many decades.” Harvey, who was born in 1969, is a Dorset native. She moved to London around the time her debut album Dry was released in 1992.

According to Harvey’s website, the synopsis for Orlam is as follows:

Nine-year-old Ira-Abel Rawles lives on Hook Farm in the village of Underwhelem. Next to the farm is Gore Woods, Ira’s sanctuary, overseen by Orlam, the all-seeing lamb’s eyeball who is Ira-Abel’s guardian and protector. Here, drawing on the rituals, children’s songs, chants and superstitions of the rural West Country of England, Ira-Abel creates the twin realm through which she can make sense of an increasingly confusing and frightening world.

Scottish poet Don Paterson, who edited the book, said in a press release, “Orlam not only breaks new ground as a long poem—it brings an entire dialect back to life from the edge of its own extinction, and reminds us how radically the world is altered by how we speak of it.”

Harvey’s debut poetry collection, The Hollow of the Hand, was published in 2015 by Bloomsbury. The book features Harvey’s ruminations on Kosovo, Afghanistan, and Washington DC alongside photos by Seamus Murphy. For those lucky UK fans, Orlam is available for pre-order, with a limited quantity of signed copies available.

Check out the cover below. 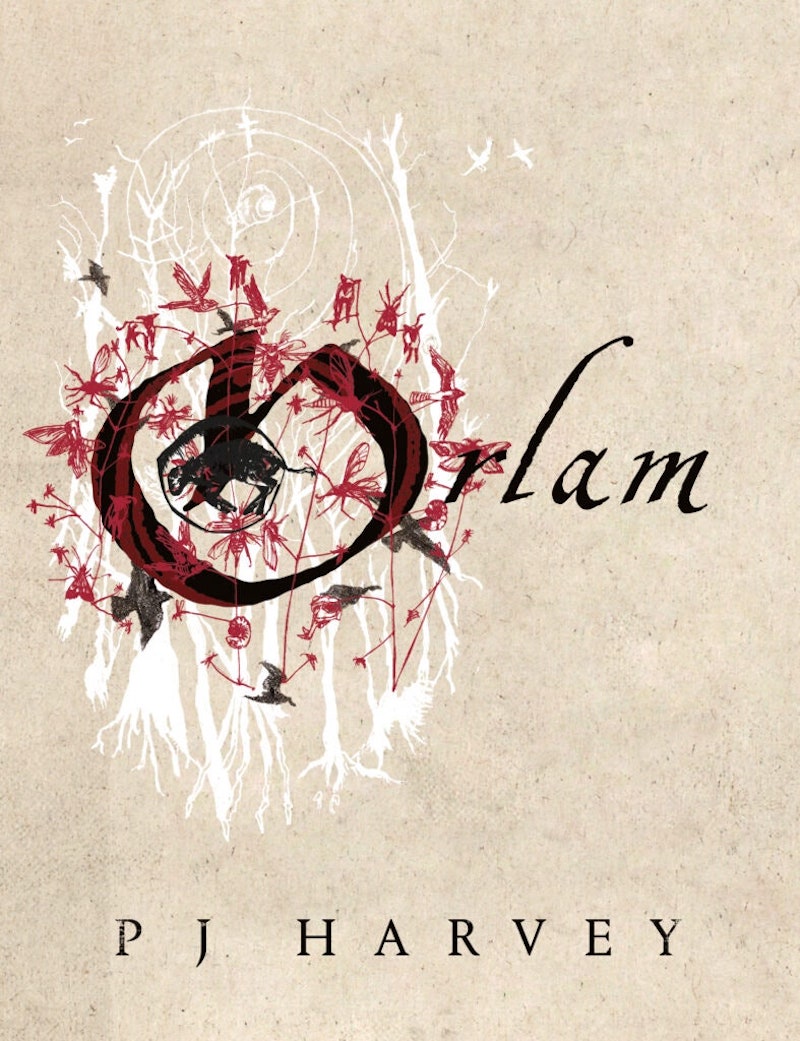