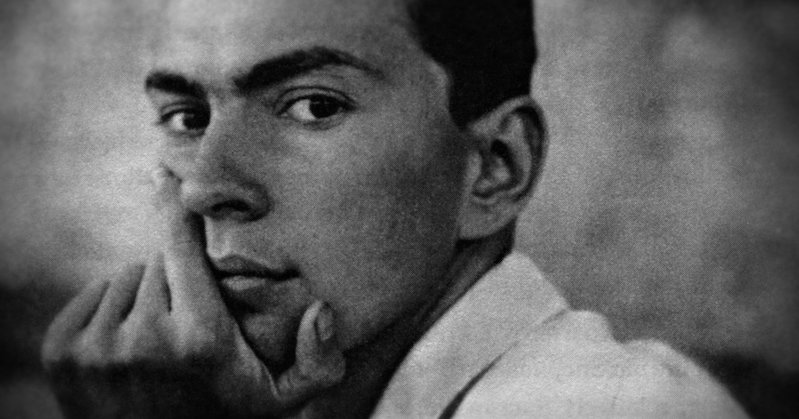 Gore Vidal mastered the art of the burn.

I must have been in high school when I first spotted Gore Vidal’s name on one of the tomes that were his historical novels. Vidal: a man I vaguely knew as one of those figures who had loomed large decades before my birth, and yet who seemed oddly outdated, much like the covers of his biographical fictions.

It wasn’t clear to me that Vidal had played an early role in refining the art of catty political punditry.

In a 2008 interview with The New York Times, when asked how he felt upon the passing of the influential conservative commentator William F. Buckley, Jr.—Vidal’s well-known, long-time enemy—Vidal quipped that “hell is bound to be a livelier place, as he joins forever those whom he served in life, applauding their prejudices and fanning their hatred.”

Ouch. Why didn’t we put this man on Wild ‘n Out immediately?

During Vidal’s televised 1968 exchanges with Buckley, which ABC staged to gain a foothold in the ratings game, Vidal made a name for himself as a patrician wit. Things got ugly. Let’s just say their spat was no Baldwin/Buckley debate.

Whatever the validity of suggestions that Vidal’s clapbacks came from a place of emotional insecurity, sharpened by the era’s suffocating dictates of masculinity… it’s really hard to ignore how entertaining they are.

Enjoy with me, if you will, some of Vidal’s most enviable aphorisms:

“What other culture could have produced someone like Hemingway and not seen the joke?”

“Today’s public figures can no longer write their own speeches or books, and there is some evidence that they can’t read them either.”

“Every time a friend succeeds, I die a little.”

“A narcissist is someone better looking than you are.”

“Andy Warhol is the only genius I’ve ever known with an IQ of 60.”

“The more money an American accumulates, the less interesting he becomes.”

“Never have children, only grandchildren.”

“I’m exactly as I appear. There is no warm, lovable person inside. Beneath my cold exterior, once you break the ice, you find cold water.”

“I can’t name three first-rate literary critics in the United States. I’m told there are a few hidden away at universities, but they don’t print them in The New York Times.”