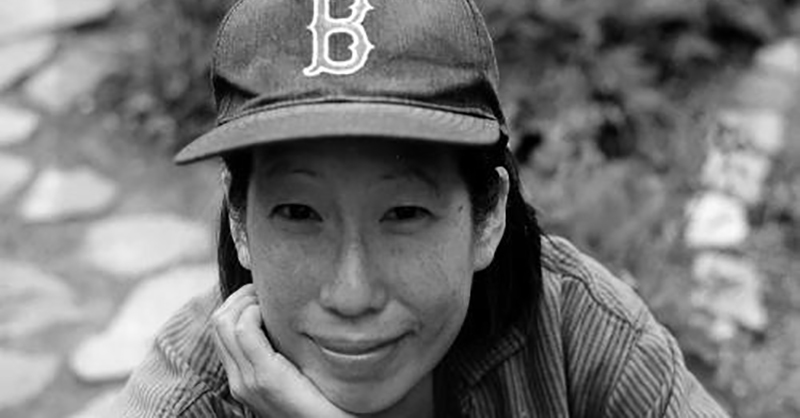 In this episode of The Literary Life with Mitchell Kaplan, Gish Jen joins Mitchell to discuss her latest book, The Resisters, out now from Knopf. Jen talks about growing up as the daughter of Chinese immigrants, her Ivy League education, life as a writer, and how becoming an empty nester gave her the space to research and write her novel.

Mitchell Kaplan: Where did baseball come from?

Gish Jen: Well, interestingly, I myself am not really that much of a baseball fan, but I do come from a baseball crazy family. My parents are Chinese immigrants, and, like many immigrants, I was born in New York. But my parents are from the Shanghai area, and like many immigrants they first performed being American by going to ballgames. Right. So they would go to a ballgame, and you have a hot dog and you feel like you’re now part of the fabric of society. My mother became an absolutely avid Yankees fan.

Mitchell Kaplan: And you lived in Boston?

Gish Jen: That was a big thing when part of the family became Sox fans. That was a big deal. So I grew up in this family that weirdly had this incredible attachment to baseball, and I think a very visceral understanding that baseball was America. My mother’s attachment to baseball was such that a couple of summers ago—she’s in her 90s—she was in septic shock. She was very, very sick. She was comatose. She was not responding. We all rushed to her sick bed thinking, was it actually the end? Priest had been called in for last rites. As everybody is gathering in New York, my brother leans over my mother and he’s trying to get her to respond. And what does he say? He says the Yankees are in a slump. He says the Red Sox are eating their lunch. And my mother, her eyes open up and without missing a beat, she says that Aaron Boone should be fired.

Gish Jen is the author of four previous novels, a story collection, and two works of nonfiction, the latest of which was The Girl at the Baggage Claim: Explaining the East-West Culture Gap. Her honors include the Lannan Literary Award for fiction and the Mildred and Harold Strauss Living Award from the American Academy of Arts and Sciences. She teaches from time to time in China, and otherwise lives with her husband and two children in Cambridge, Massachusetts. 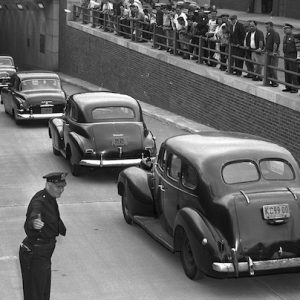 “I feel like saying today, 'At last,' because for some time there was some dispute as to whether we would cross the East...
© LitHub
Back to top