Via Apartamento
By Dominique Nabokov

Editor’s note: These photos, first commissioned from Dominique Nabokov by The New Yorker in 1995, are being re-released in New York Living Rooms.

New York Living Rooms is not exactly about interior decoration. Although it represents a special stylistic and aesthetic approach, it is above all a document. No rearranging, no adding of bouquets, no use of flood lights. I approach the living rooms like I approach the people I photograph: a portrait as close to reality as possible.

I have always been an advocate of photography free of heavy equipment; if I can avoid strobe, flash, and even a tripod, I do. I believe in mobility. For this book I used the Polaroid Colorgraph type 691 film, which provides a full color positive transparency in four minutes (exactly the time it takes to boil my eggs)—what a thrill and relief it is to have the result right away! Color photography is rarely a satisfying medium—too beautiful or too ugly, and mostly banal. With this particular film I like the accidental, eccentric colors. The color tones do not alter the impact of the image.

This lightweight, unobtrusive, and fast approach to shooting, with its accidental and immediate results, gave me the wonderful feeling of being a sleuth-voyeur. I could easily go on and on, opening the doors of New York City for years—what fun!

Unfortunately it seems impossible: this film has been discontinued. 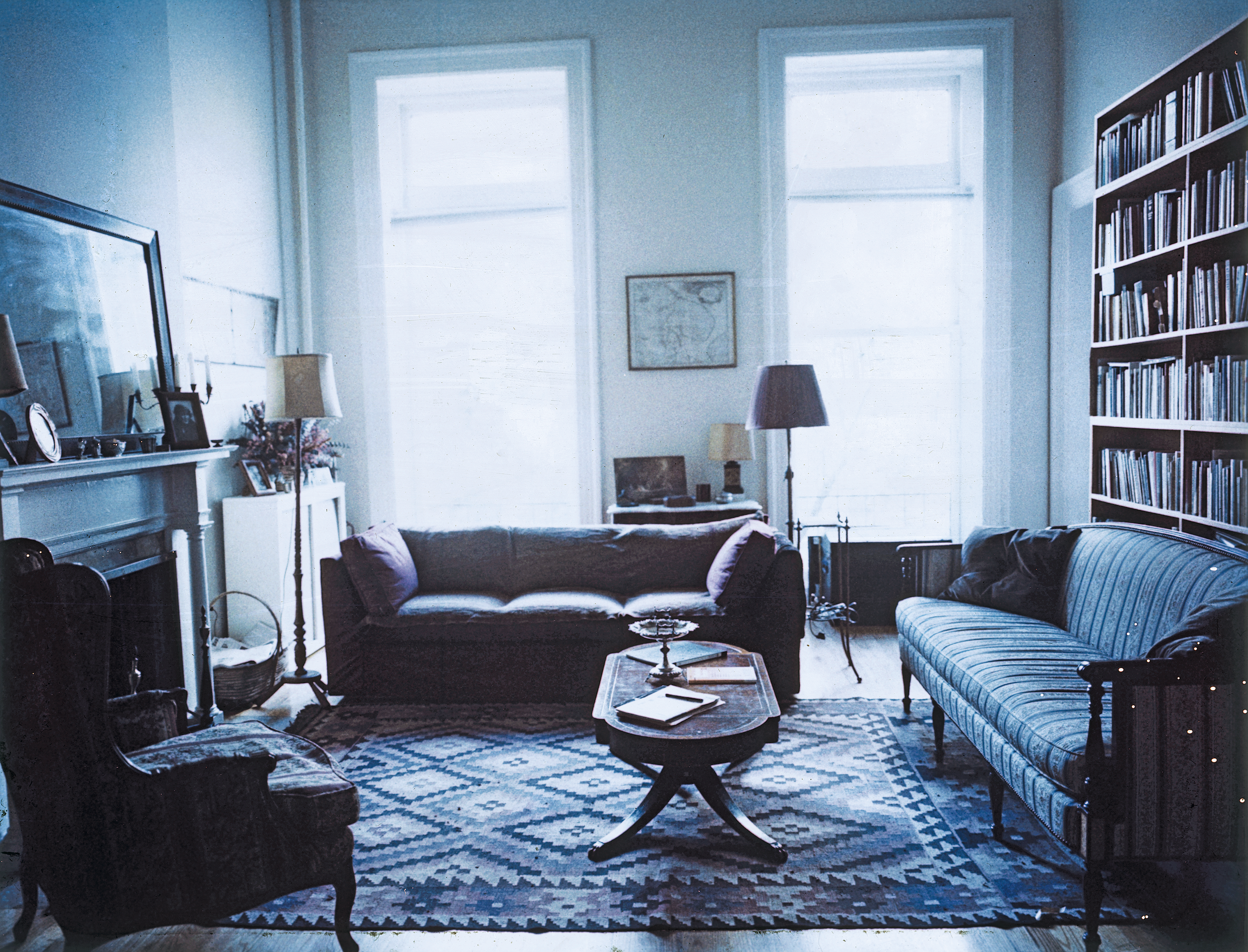 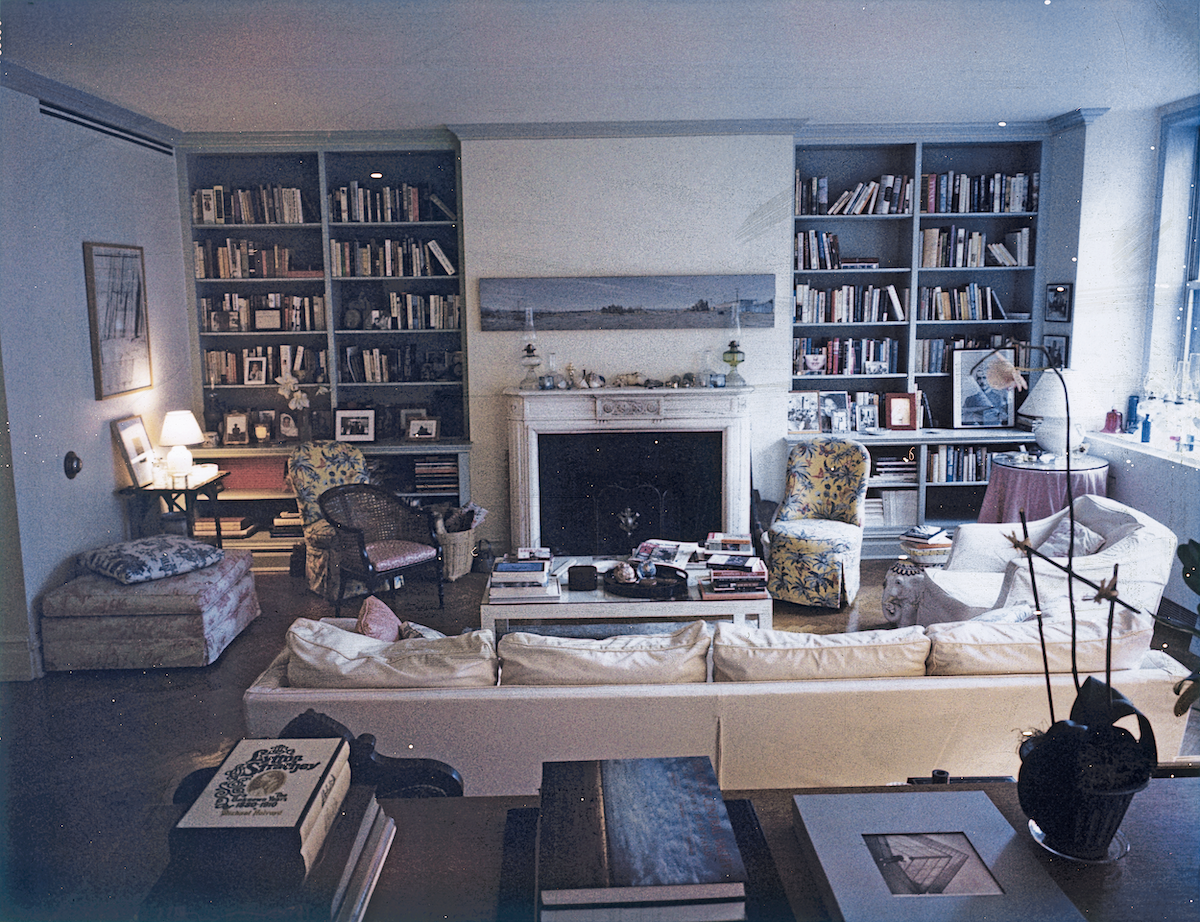 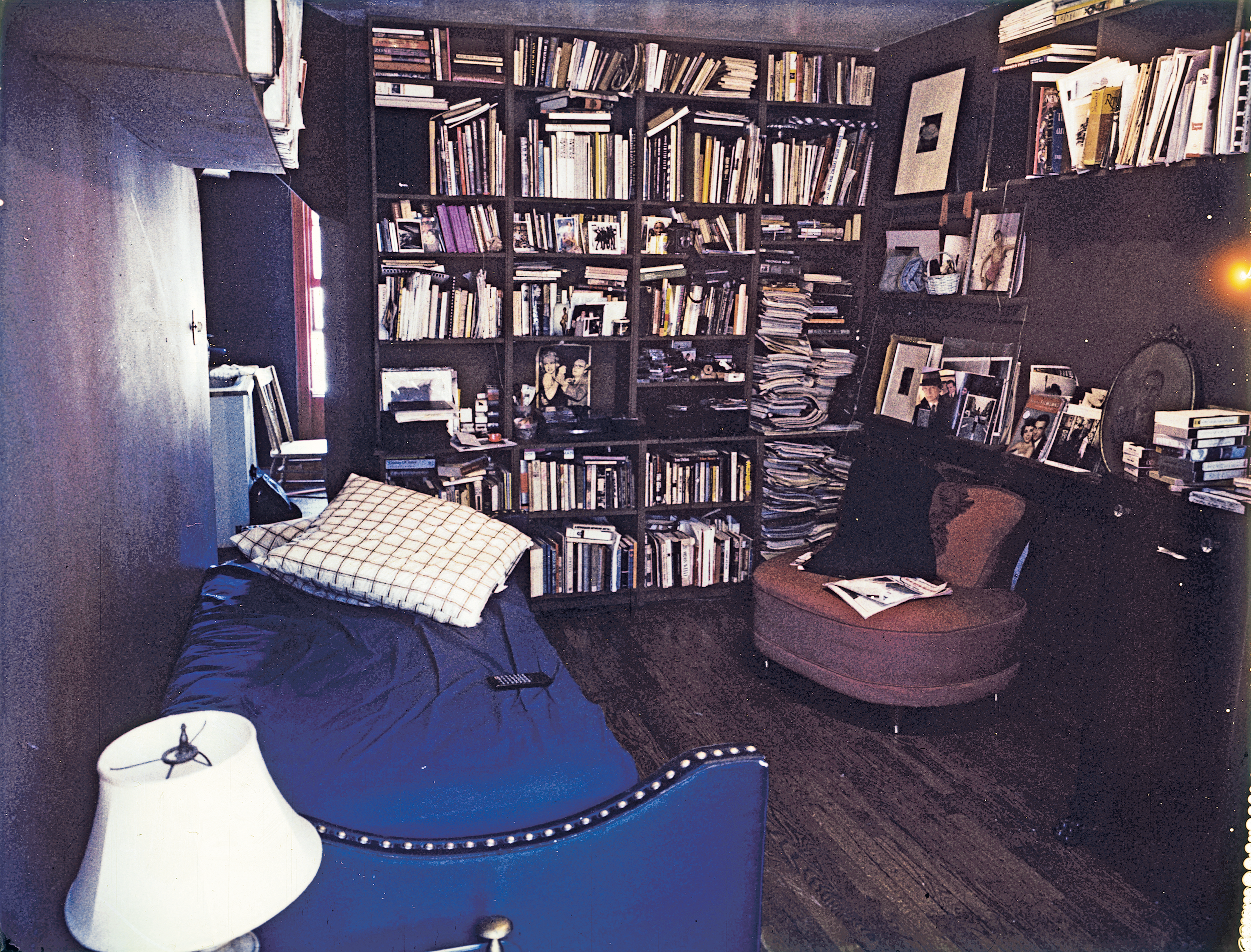 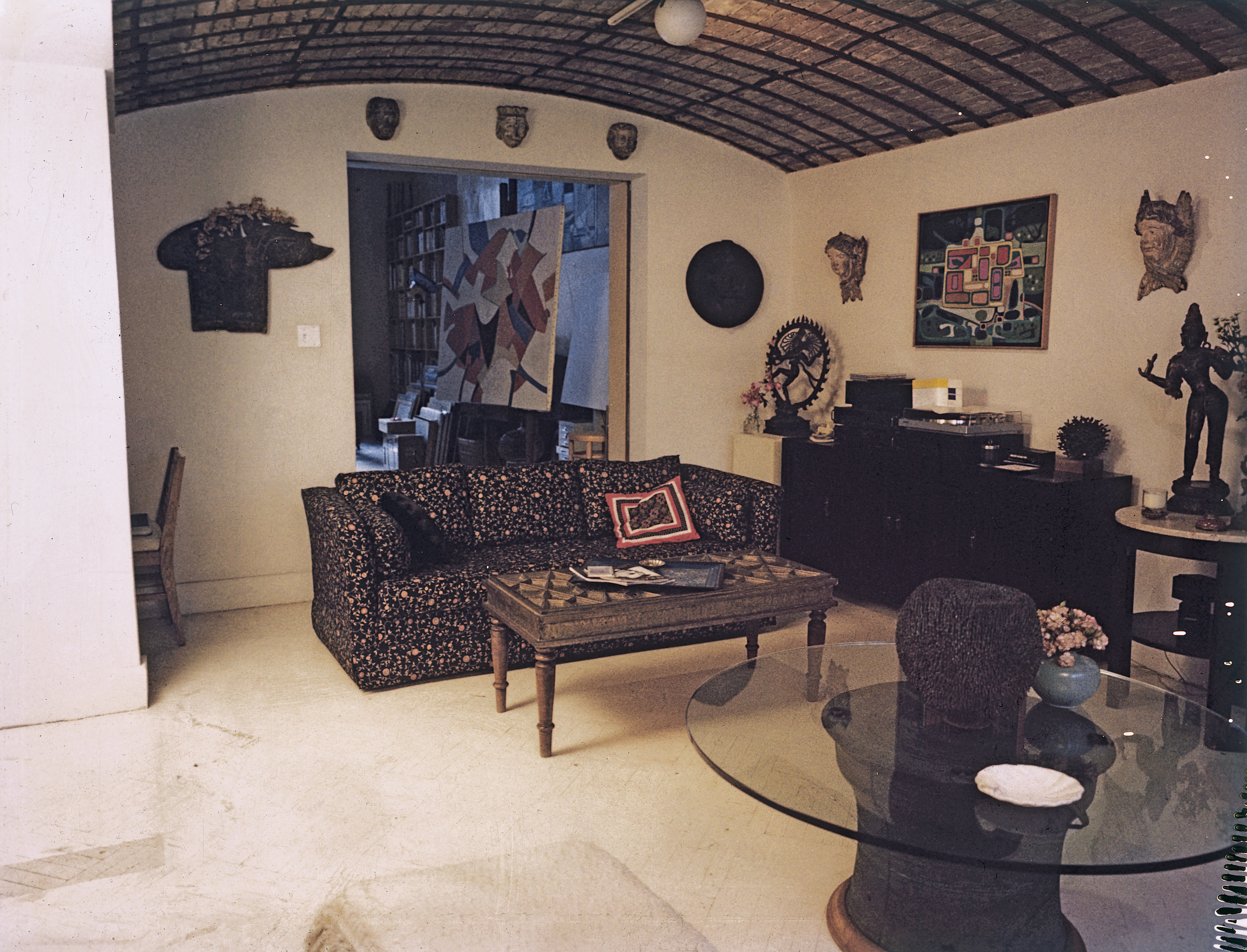 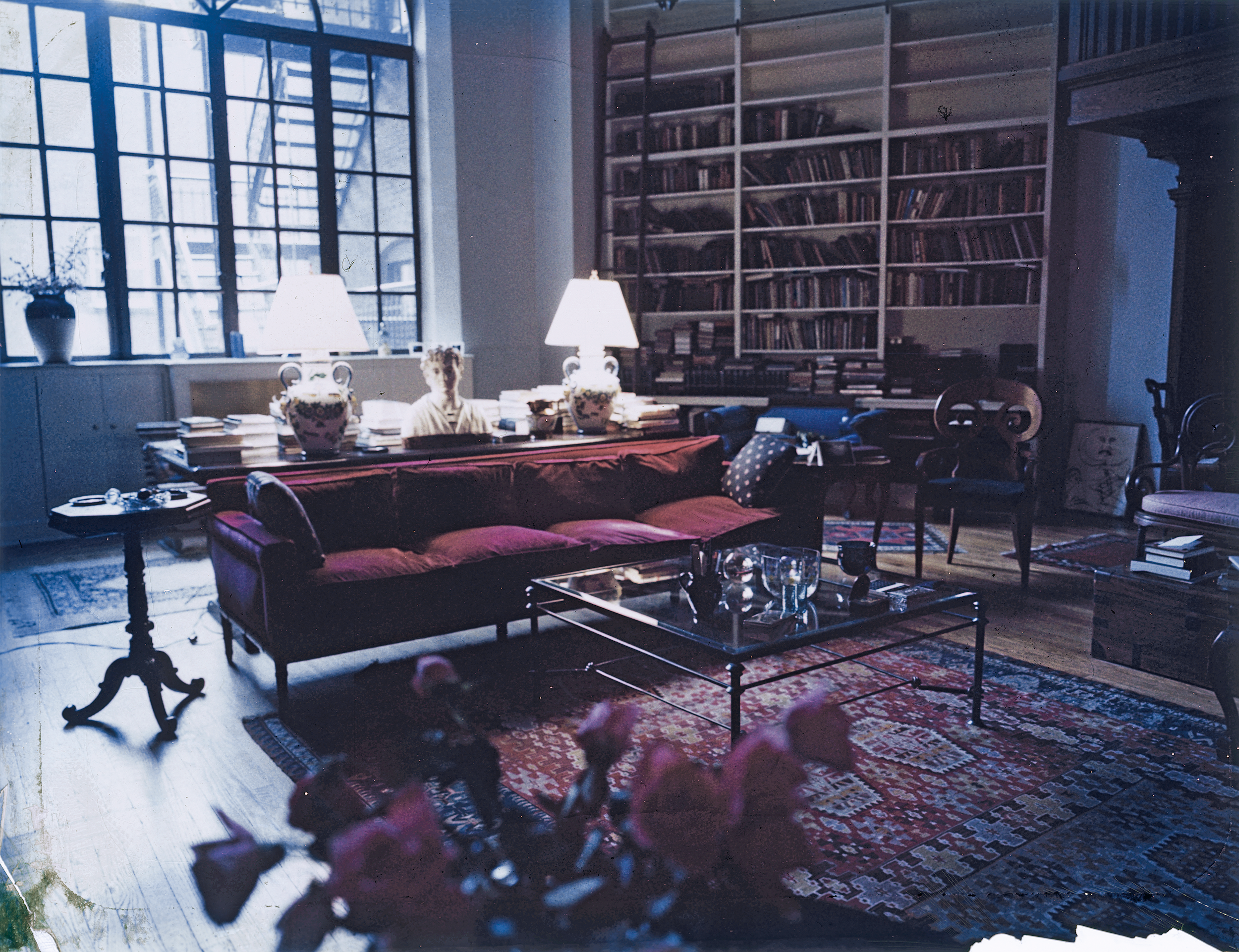 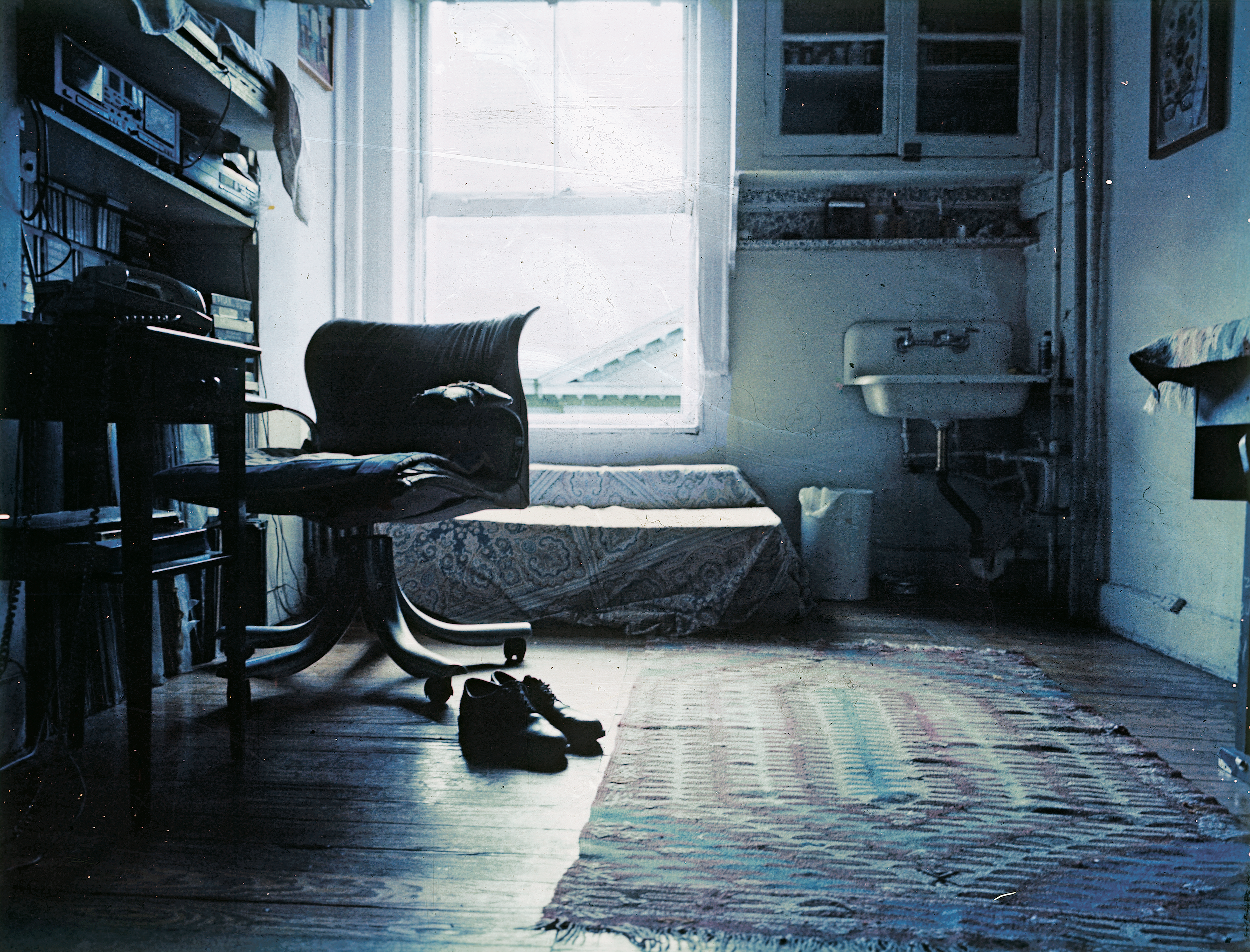 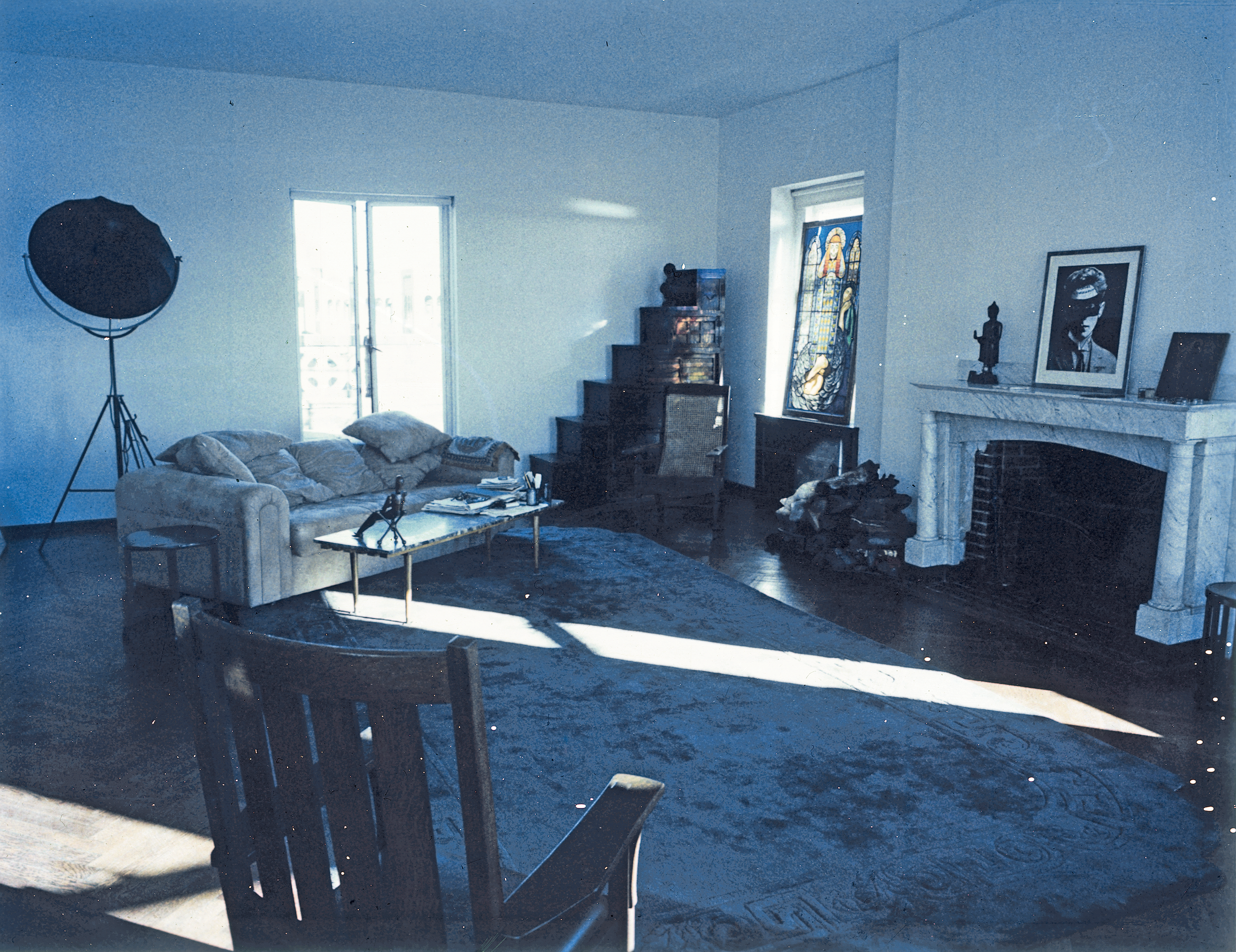 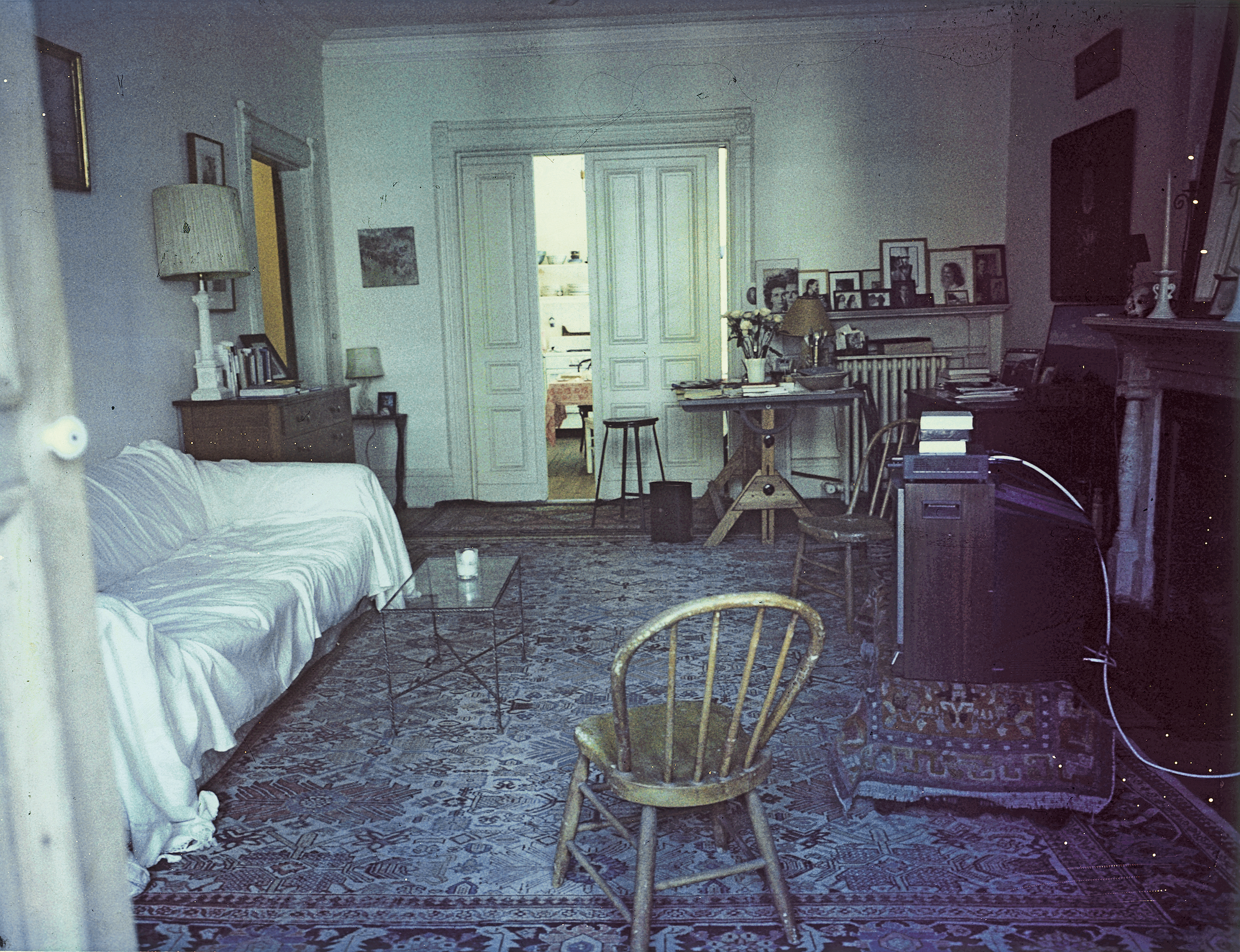 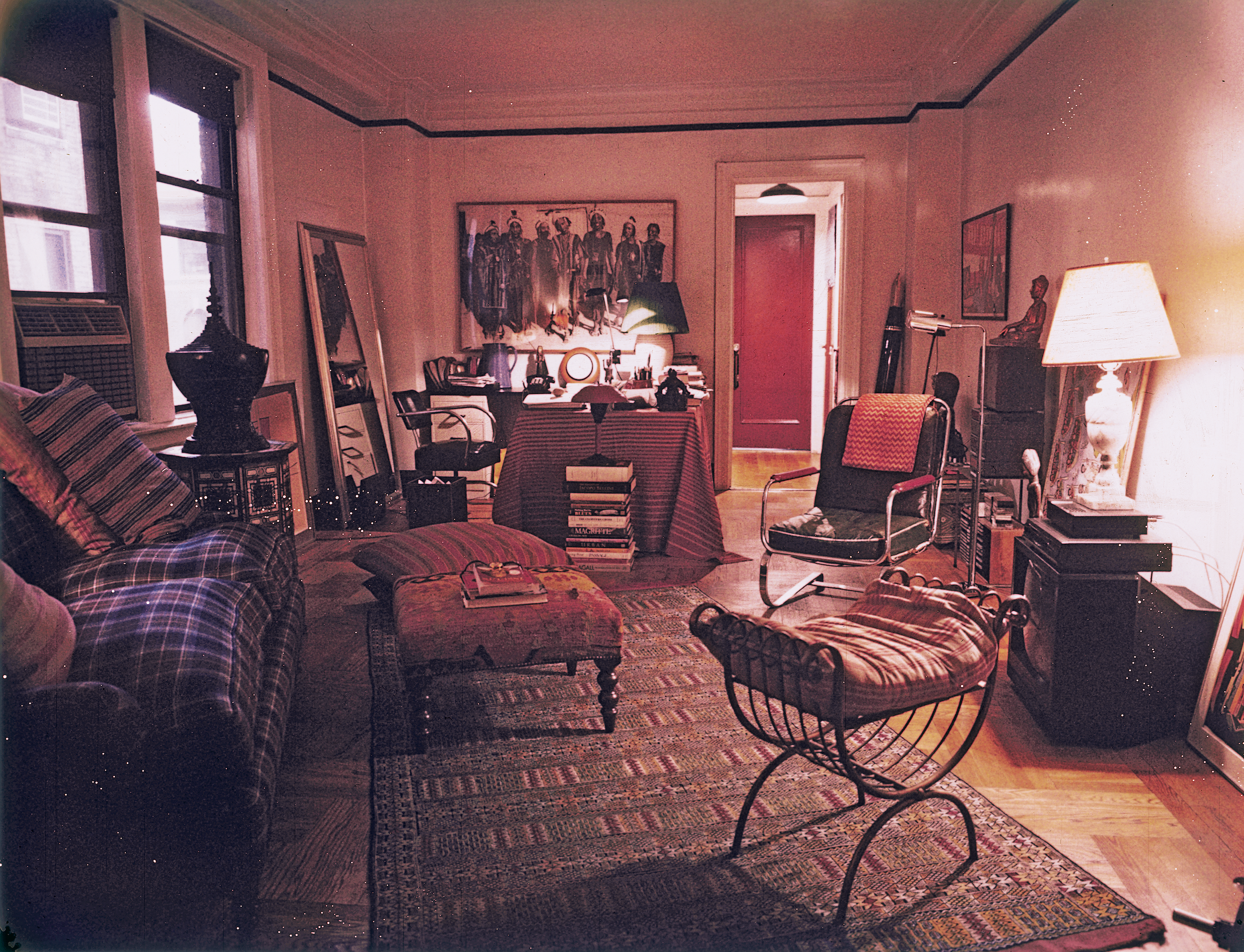 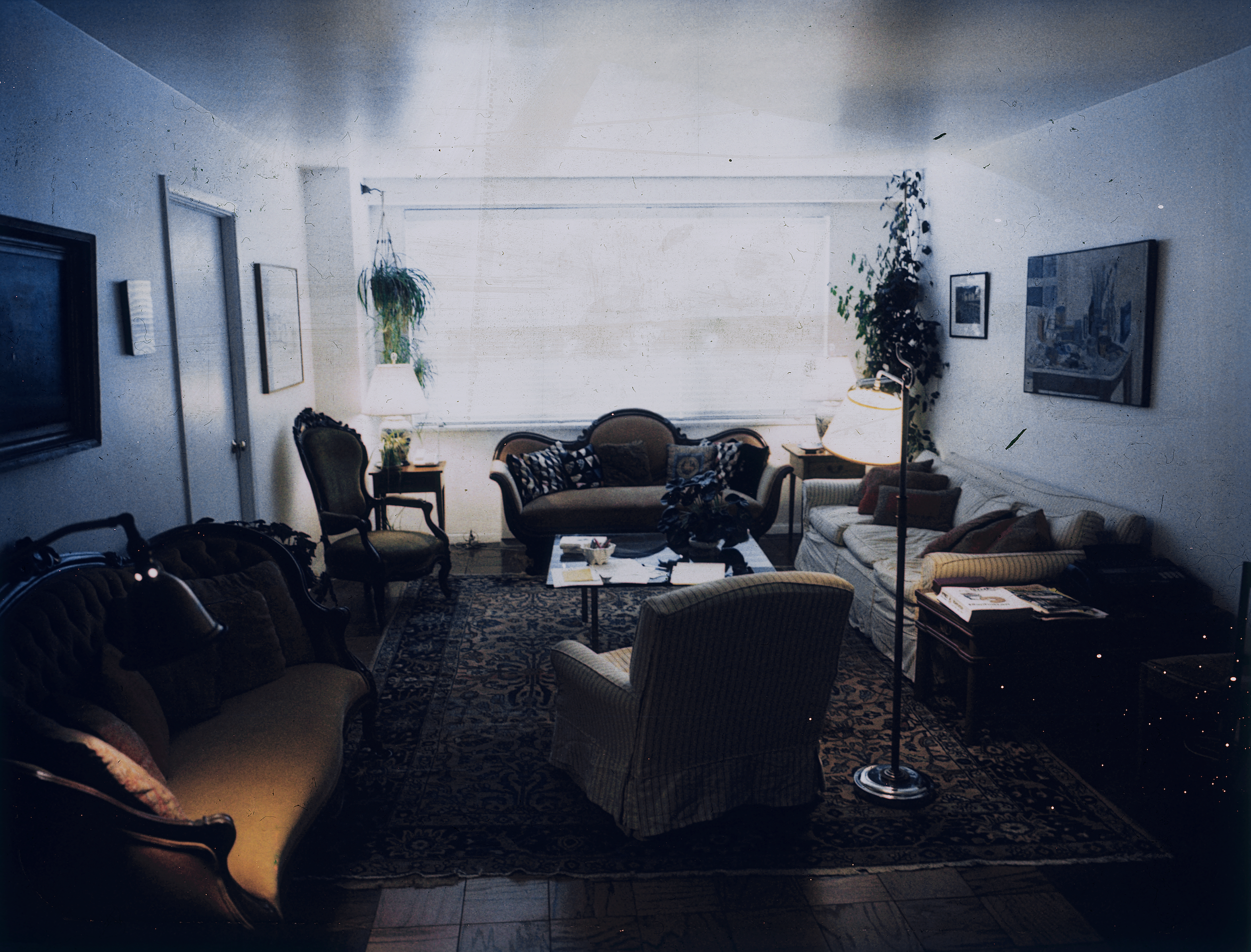 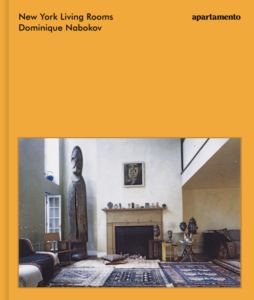 Dominique Nabokov is a French photographer who lives in New York.

Orhan Pamuk on a Lost Pool, and the World Beneath Its Surface 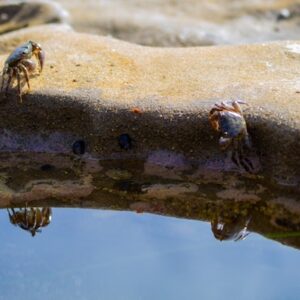 Orhan Pamuk on a Lost Pool, and the World Beneath Its Surface THE LOST POOL In 1964, when I was about 12 or 13, I spent the summer at a house by the seaside 35 miles from Istanbul....
© LitHub
Back to top
Loading Comments...