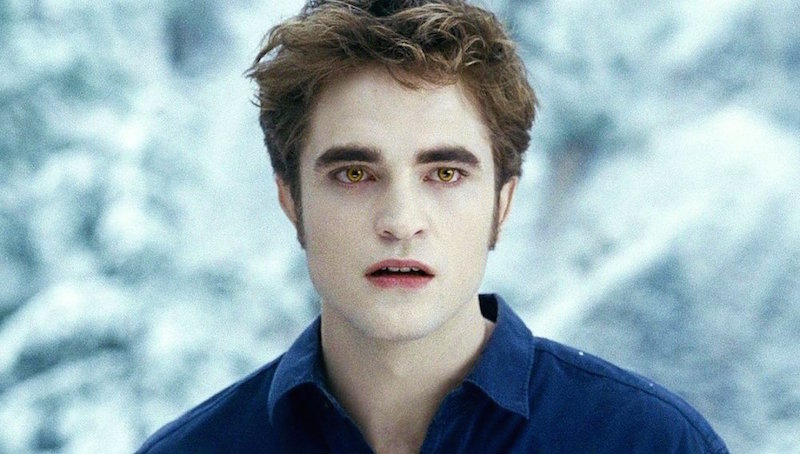 Get ready for another Twilight novel.

Well, here’s something! Stephenie Meyer announced on Good Morning America that she would release Midnight Sun, a retelling of the Twilight saga from the perspective of the emotionally abusive vampire. In 2008, Meyer abandoned the manuscript after the first 12 chapters were leaked online.

Perhaps realizing that a romance novel in which the main characters aren’t allowed to touch (because of vampire/Mormon stuff) was the perfect coronavirus-era love story, Little Brown will release the book on August 4. According to the publisher, Midnight Sun will use “the classic myth of Hades and Persephone” to re-tell the story of the love between a high school girl who is so average that she’s basically you, and an 80-something vampire who was “turned” right before almost dying… of the Spanish flu.

Honestly, great timing all around.