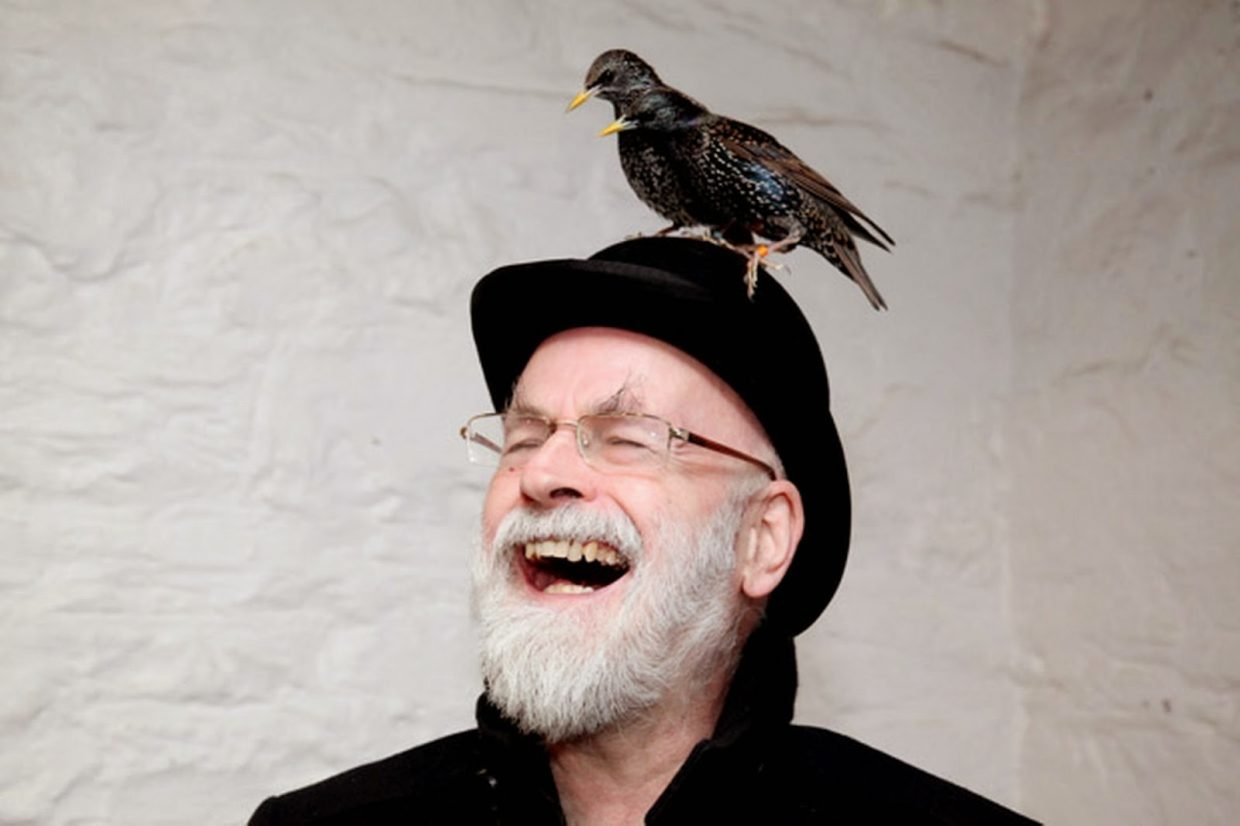 Get ready for an “absolutely faithful” Discworld adaptation.

Fun Fact: I once interviewed Terry Pratchett, the patron saint of irreverent fantasy, who died in 2015, for my college newspaper back in Dublin when he visited the campus to receive an honorary degree some ten years ago. On the advice of the photographer, a true Discworld superfan who was too nervous to take my place in the interviewer’s chair, I made a Harry Potter joke. Terry did not appreciate it.

He would, however, appreciate today’s announcement, from the good folks at his production company Narrativia, that a new development deal is in place to create “truly authentic . . . prestige adaptations that remain absolutely faithful to [his] original, unique genius.”

As reported in The Guardian this morning:

The deal will see Motive Pictures and Endeavor Content team up with Narrativia, which Pratchett launched in 2012, to make several series adaptations of the late author’s fantasy novels. There are currently no details of which books the partnership will tackle, though many of Pratchett’s books have been adapted before: Sky has dramatized Hogfather, The Color of Magic and Going Postal; Soul Music and Wyrd Sisters have been turned into animations, and Good Omens, starring David Tennant as the demon Crowley and Michael Sheen as the angel Aziraphale, was recently aired on Amazon Prime and the BBC, to positive reviews.

The Discworld series is insanely popular the world over, but nowhere more so than in the UK where it is considered something of a national treasure. Pratchetteers have been lucky with most of the above mentioned adaptations, but recently-released images from BBC America’s controversial cyberpunk take on The Watch have made many of them nervous.

Hopefully today’s news will put many a magical mind at ease.