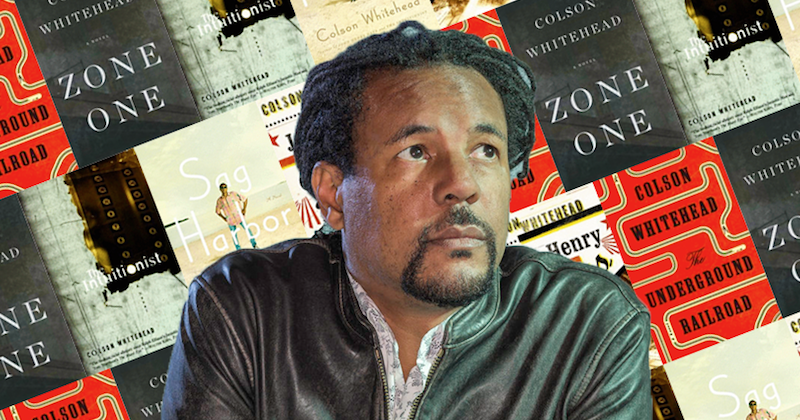 Get ready: Colson Whitehead’s new novel is coming next summer.

Colson Whitehead announced via Twitter that his new novel, Crook Manifesto, will be published in Summer 2023.

“The novel follows Ray Carney in New York City in the 1970s. Pepper returns as well, and other folks,” says Whitehead. For everyone who read and loved his 2021 Pulitzer Prize-winning Harlem Shuffle, you’ll be delighted to see Ray and Pepper again.

Also great to see dedication to a bit: Whitehead has announced his new novels via a marque letter board since late 2015 when he tweeted that The Underground Railroad was “Next.” Much more interesting than the board your sister-in-law uses to track how many months old her kids are, right?