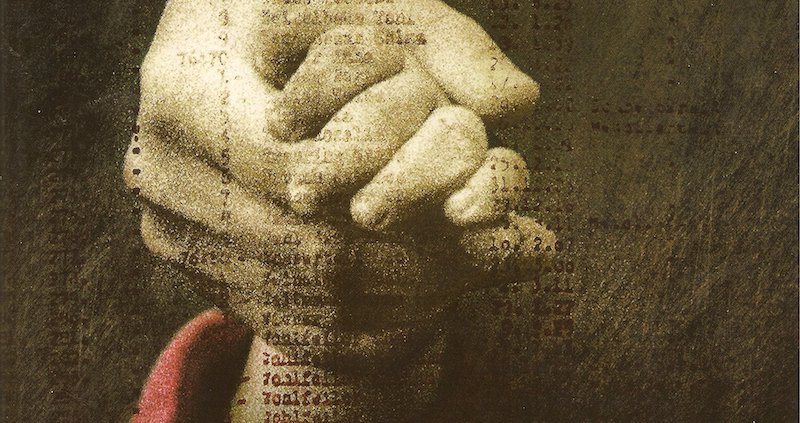 German super-discount chain Aldi got called out on Twitter for selling Schindler’s List as a great read for “relaxing” and “unwinding” while on holiday, “a gripping story that will have you hooked as your body soaks in those sun rays.”

As you probably know, Thomas Keneally’s 1982 novel, originally published as Schindler’s Ark, isn’t exactly a lighthearted romp, telling as it does the story of Oskar Schindler’s rescue of over a thousand Jews from the horrors of the Holocaust.

Danny Stone, the chief executive of the Antisemitism Policy Trust, took to Twitter to call out the cringeworthy marketing copy (that has since been taken down):

Hey, @AldiUK does anyone check your book descriptions before they’re published? Do you think maybe a description of Schindler’s Ark might feature some reference to the genocide of Jews which people are supposed to, apparently, ‘relax and unwind’ to? https://t.co/nDqetNt4Wm pic.twitter.com/OYS3FBgTHg

Looking forward to settling in with my new DVD from Aldi, a “lighthearted romp” called Night and Fog!