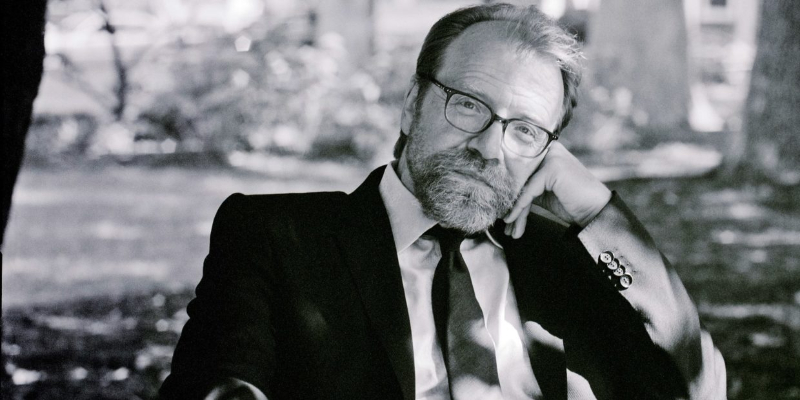 George Saunders Wants You to Accept Your Flaws (Writing and Otherwise)

This week on The Maris Review, George Saunders joins Maris Kreizman to discuss his new book, A Swim in a Pond in the Rain, out now from Random House.

*
On recapturing the glory of reading:

I’ve been spending a lot of time online lately, as we all have. And I noticed that not my reading comprehension but my reading glory had gone down. I didn’t see the scenes as vividly as I used to, the associated smells weren’t coming. So this book was recalibrating that. I feel like a much deeper, happier reader than I was when I started.

*
On what MFA programs should really be about:

Think about when you go to hear music or dance or something. In a way, a lot of your fun is watching somebody else delight themselves, watching somebody else occupy that iconic space we talk about. … In MFA programs it’s undersold that perhaps it’s about joy. It’s about being defiantly yourself and quirky and weird. You could understand craft as just “How do I really be myself?” Most of us who are reading fanatics and have been since we were little kids. If you go into a bookstore and pick up a book and just open it anywhere, you know what you think. You haven’t articulated it, but you know it. That’s the muscle or the gland that we use in writing.

*
On the magic of short stories:

The assumption of the story form is that everything’s there for a reason. One of the things that I talk about in the book, though, is that we have to be careful about intention. A lot of young writers think that they have to know everything before they start, and know everything that’s in there after they’re done. My experience is that it’s much more magical than that. You go through a story and you’re doing literally tens of thousands of things that you may or may not be aware of. The intention is really just the moment at the end when you read it for the last time and say, “Yeah, that’s it.” Then everything in there, even the hidden stuff, is “intended.”

*
On accepting your flaws, in writing and in life:

One of the things that should be encouraging to writers is that even if you have a problem in a story, or even if you have a problem as a writer, you’re not going to be able to just avoid it or cut it out. If you’re really good, the problem can become a way to complete the story. The first step is to admit it. Just like as a person. If you have a certain character flaw or trait that seems to be getting in your way, if you just say, “Yeah, I do this too much” or “I do this too little,” then you’re already about halfway to a solution. I know certain people who have excesses in their personality that at some point they’ve accepted. Then they’ve let their life grow around that excess in an organic way and it becomes one of their charms. The longer I teach writing, the more I see that writing is the same as everything. If you can learn a lesson on the page, that lesson does have a corollary. The overall direction, as far as I can tell, is to become so confident that you accept everything in yourself and in others.

Caitlin Horrocks on Life in Michigan, the Love of Sleep, and Novels vs. Short Stories 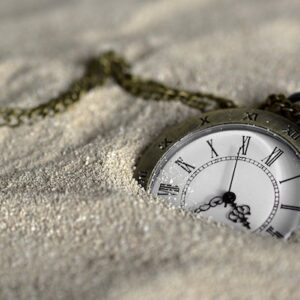 This first appeared in Lit Hub’s Craft of Writing newsletter—sign up here. On the last day of 2019, freezing...
© LitHub
Back to top