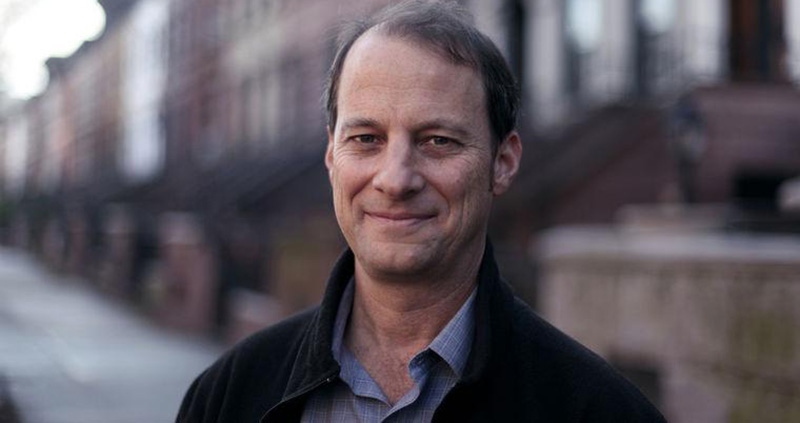 As the country reeled under the weight of one shock after another—first the pandemic, then levels of mass unemployment not seen since the Great Depression, and most recently an unprecedented wave of protests against racism and police brutality—the June issue of The Atlantic magazine ran a cover story with the provocative title, “We Are Living in a Failed State.” The author was George Packer, one of the preeminent long-form journalists writing in the US today.

His last three books—The Assassins Gate about the invasion of Iraq, The Unwinding about the economic and social transformation of America since the 1970s and Our Man, a biography of the larger than life American diplomat, Richard Holbrooke—each in its own unique way, tried to provide a window into the big challenges America has faced, both abroad and at home, over the last 25 years. In this episode, George talks with Liaquat Ahamed, a board member of the Sun Valley Writers Conference about where we are as a country, how we got here, and how a writer of nonfiction like him is able, using techniques drawn from the great novelists, “to wrap his arms around America.”

Right now, the first bright spot is the incredible, amazing dedication and courage and sacrifice of American people, whether they’re doctors and nurses and hospital workers or whether their factory warehouse workers, delivery people, or grocery clerks coming to work every day because the rest of us depend on them. So one thing we’ve learned is who we depend on, who keeps us alive, like an Amazon warehouse worker or the person on the other side of the register at the supermarket. That has been a really vital, that we are made to think about the connections between us and our fellow citizens and fellow people in this country and to see them as really everyday heroes in many cases. There have been bright lights among our elected officials here in New York. Andrew Cuomo, after a slow start, has really risen to the occasion and given great information, facts and also empathy and comfort to people in New York and to people around the country.

So it’s not as though everyone has fallen flat. But this is something the states cannot do by themselves. They’re trying because they’ve been orphaned by the national government. But we’re a big, advanced, complex, modern country where viruses don’t stop at the state line. And we have had an utter vacuum where the federal government should be. I think for a lot of Americans, it’s been a shock. We didn’t understand quite how weak that system had become so that when it was really tested, it just couldn’t answer.

To listen to more of George Packer and other talks from the Sun Valley Writers’ Conference, subscribe now on iTunes, Spotify, Stitcher, or wherever else you find your podcasts!

George Packer is a staff writer at The Atlantic and the author of The Unwinding: An Inner History of the New America, which was a New York Times best seller and winner of the 2013 National Book Award. His other nonfiction books include The Assassins’ Gate: America in Iraq, a finalist for the 2006 Pulitzer Prize, and Blood of the Liberals, winner of the 2001 Robert F. Kennedy Book Award. He is also the author of two novels and a play, Betrayed, winner of the 2008 Lucille Lortel Award, and the editor of a two-volume edition of the essays of George Orwell. 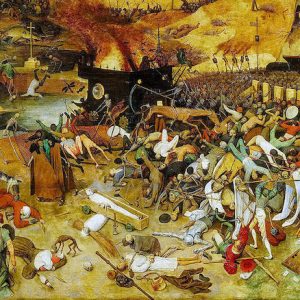 Susan Sontag implored us some 40 years ago to resist empowering disease with meaning. In writing fiercely about her own cancer,...
© LitHub
Back to top